This indoor roller coaster features a high-speed launch of 0-60 mph in 2.8 seconds, three inversions, rock-concert lighting and a specially created Aerosmith soundtrack blasting from 120 onboard speakers in each coaster train -- all firsts for a Walt Disney World attraction. 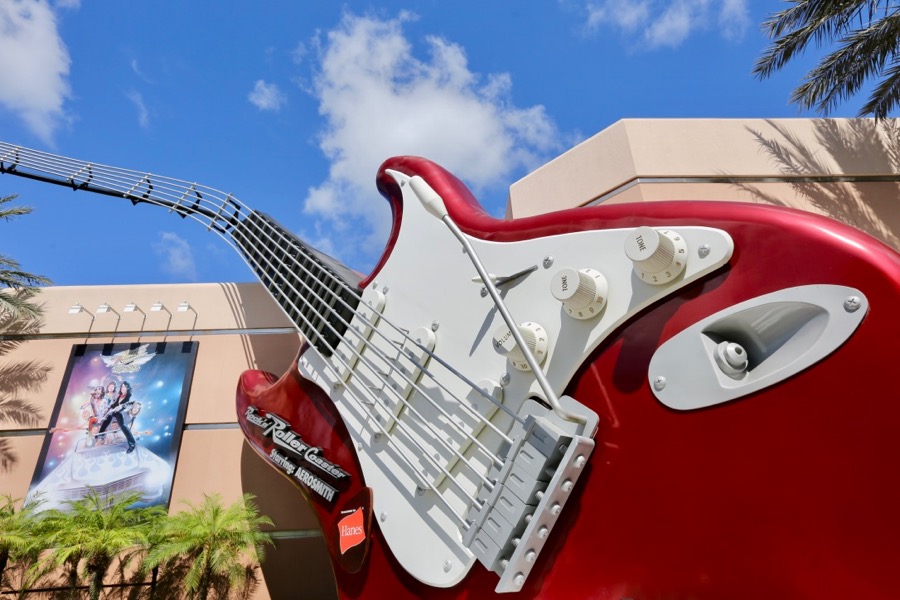 Rock ‘n’ Roller Coaster Starring Aerosmith, located near The Twilight Zone Tower of Terror on Sunset Boulevard, represents yet another breakthrough in Disney theme park rides. Guests board a “limo” and blast off- you're rockin' at five Gs as you head to the first upside down loop on the track. By comparison, astronauts aboard the Space Shuttle experience three Gs at liftoff.

The attraction begins with a tour of the fictional G-Force Records. Here guests encounter Aerosmith finishing up a studio recording session. They notice all of their "fans" and invite you to join them in their limo as they head to a concert. You all head to the boarding area and climb into a 24-passenger “stretch limo” and swiftly accelerate into the Hollywood night. 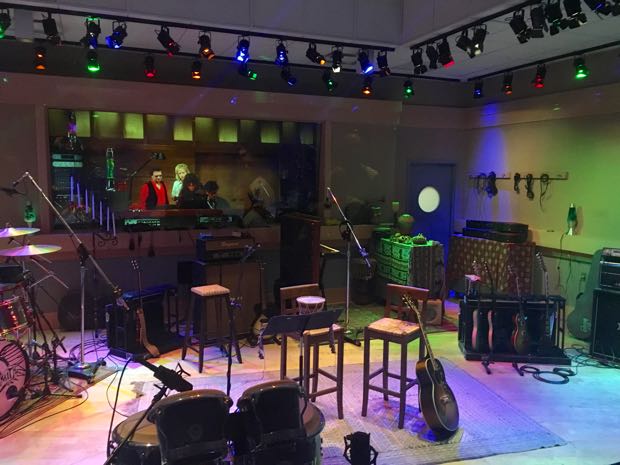 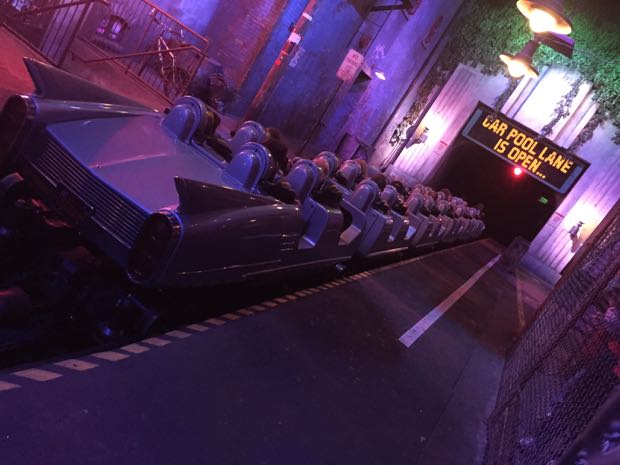 The enclosed experience is dimly lit while Southern California landmarks illuminate different twists and turns throughout the ride -- 365 days a year, rain or shine.

Handicapped Accessibility: Guests in ECVs must transfer to a wheelchair to go through the queue.

Fun Fact: For awhile, when this attraction first opened, there was a real person who was part of the Aerosmith video pre-show scene. He'd pick up a guitar for the band and bring it to their "limo." Day in, day out, for each endless group of riders, it was the same thing over and over. Fortunately, they set the poor guy free. (Rumor has it that he was last seen running down the expressway yelling "I didn't study Shakespeare for this.") 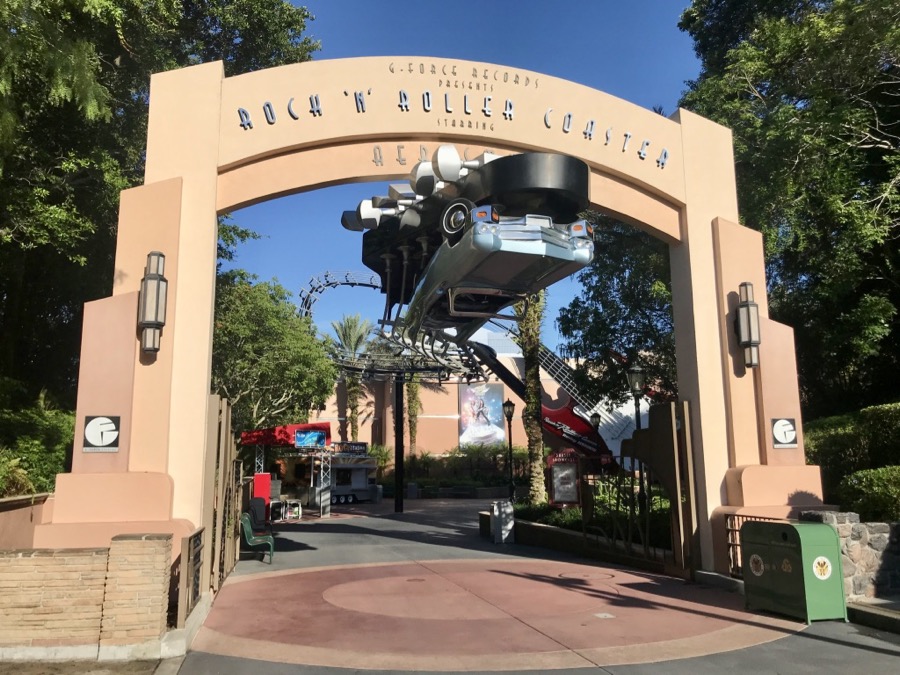