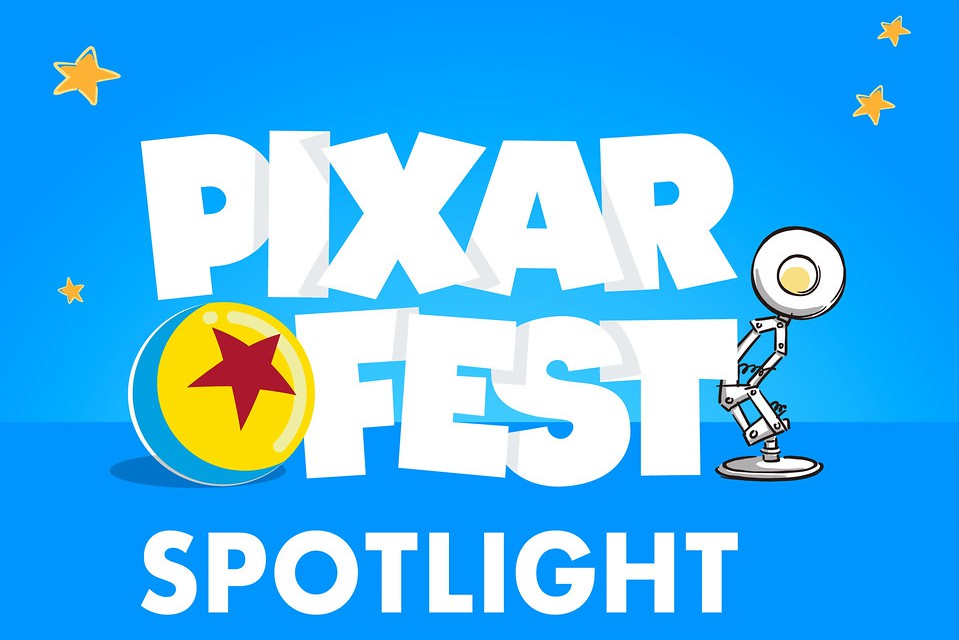 Pixar is celebrating the 25th anniversary of the release of Toy Story with a month-long online event. PixarFest begins August 31st and will include digital activities, Disney+ watchalongs, new merchandise, and more.

The PixarFest watchalong film schedule includes new and old favorites. Watch along with your friends on Disney+:

To expand your Pixar movie experience are some fun recipes to go along with the watchalong, including Edna a la Mode Brownies and Sheriff Woody’s Star Ravioli.

Edna a la Mode “Party Style” (inspired by The Incredibles)

Popcorn Balloons (inspired by Up)

Frozen Banana Joy Pops (inspired by Inside Out)

Of course, a Disney Pixar celebration would not be complete without new merchandise. There are plenty of new items on the way in the next month or so…more than I can highlight here, but here are some that caught my eye:

Links to items on shopDisney.com should be active soon!

Keep an eye out for merchandise and more fun activities throughout the month!