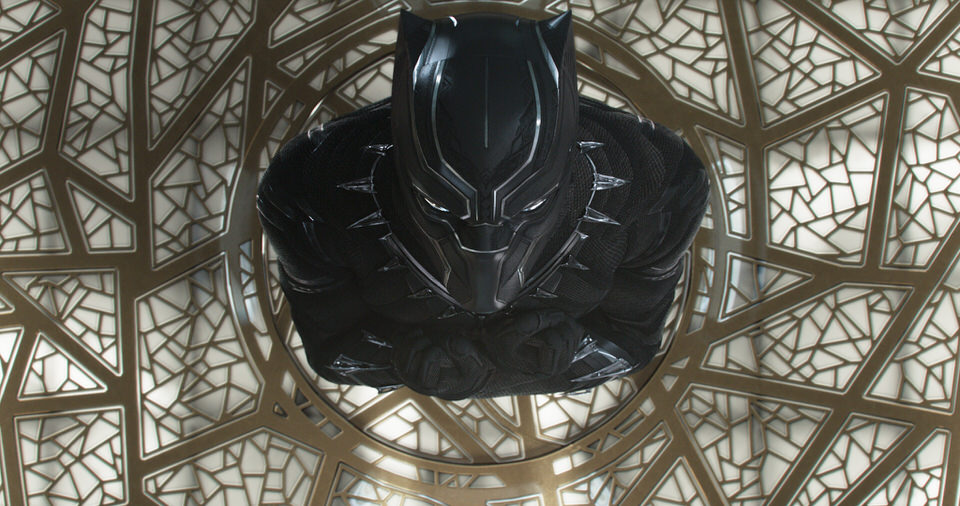 ShareTweetSubscribe
2018 has been the year of Marvel Studios. Lately, it seems like Avengers: Infinity War has been the biggest news and for very good reasons, so it's easy to forget that Black Panther was released in February and blew away audiences and raked in over $1.3 billion worldwide and SHOULD finish out the year as the second highest grossing movie of 2018. The Black Panther made his debut in Captain America: Civil War a couple years back, but his character finally got the recognition he deserved in Black Panther. As the audience, we benefitted the most with a fresh, relevant story and a strong supporting cast made up of some of the best female characters in any film franchise, period. Black Panther has now made its way home on 4K, Blu-ray and digital, so let's talk about the Blu-ray release and see if it's worth adding to your collection. Black Panther Black Panther picks up after the events of Captain America: Civil War with T'Challa returning to Wakanda to take over as king and the official Black Panther. T'Challa is challenged right from the start with the return of an old enemy, Klaue, who is after Wakanda's vibranium, as well as a new enemy in Killmonger, who has his eyes on the throne of Wakanda. In the end, T'Challa must unite his people and fight together against his enemies to keep the Wakandans, and their way of life, safe. Black Panther was a complete surprise to many and a big reason for that is the supporting cast. Without taking away from Chadwick Boseman's awesome performance as T'Challa, Michael B. Jordan is captivating as Killmonger, Danai Gurira is extremely powerful as Okoye - the head of the Dora Milaje, and Letita Wright stole the show as T'Challa's sister and technical genius, Shuri. Add great performances from Martin Freeman, Lupita Nyong'o, Daniel Kaluuya, Angela Bassett, Forest Whitaker, and Andy Serkis and you have one juggernaut of a movie. That is just a short list of the fantastic acting in the movie, and it wouldn't have played out as well as it did without the tight direction and influence from the director, Ryan Coogler. Bonus Features Marvel is usually known for packing their home releases with some entertaining supplemental features, but unfortunately Black Panther follows in the footsteps of Thor: Ragnarok and provides very little behind-the-scenes footage at the making of the film. However, there are still a couple features that are absolutely worth watching, so let's take a look at the best ones on this disc! Other extras include a Director's Commentary track that is a bit on the boring side, Delete Scenes, a Gag Reel, and the other three featurettes mentioned which are Crowning of a New King that gives a general overview of the world of Black Panther; The Hidden Kingdom Revealed that gives insight on the different tribes of Wakanda; and Wakanda Revealed that takes a look at the technology featured in Black Panther. When you redeem your digital copy, it unlocks two more features that are Wakanda Tourism Ads and both are fun and entertaining. Black Panther is one of the most important movies in the Marvel Cinematic Universe and definitely worth adding to your collection if you are a massive fan of the character, but it's even worth a blind buy. I don't find there to be a ton of repeat value in the movie, but it also won't collect dust for too long on the shelf. Your options for purchasing include digitally in HD and 4K Ultra HD, and Movies Anywhere, or on 4K Ultra HD, Blu-ray, and On-Demand. This review is solely for the Blu-ray, but if you have the capability to play 4K UHD then absolutely look into getting the 4K UHD Cinematic Universe Edition.