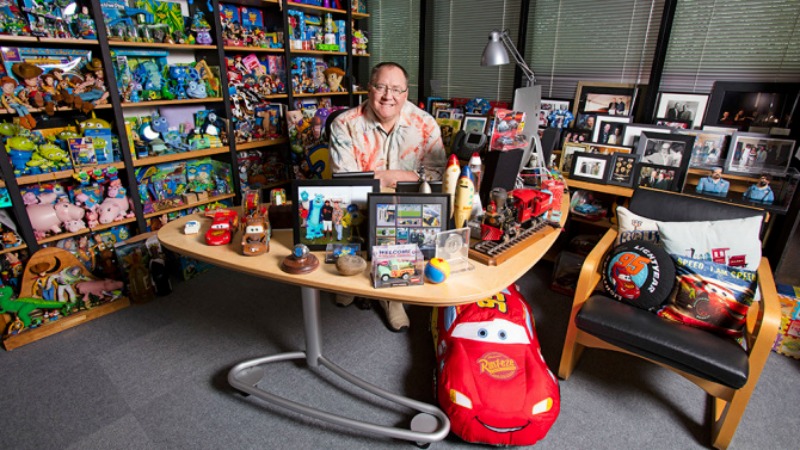 John Lasseter, Co-Founder of Pixar Animation Studios, took a voluntary six-month leave of absence back in November 2017 after accusations were brought forward on unwanted workplace hugging and other missteps.

According to The Wall Street Journal, executives at the Walt Disney Company have had a discussion on bringing Lasseter back to work in a capacity that reduces his supervisory ability but would still allow him to utilize his creative influences without the liability that could come from his being in charge of thousands of employees.

As of now, Disney has not given any indication as to whether or not Lasseter will return. May 21 is the six-month mark.

Pixar Animation Studios and Walt Disney Animation have managed to adapt to operating in his absence, although, according to some employees there, they are not aware of who will lead them in the future. This poses a tricky situation for the entertainment giant as they decide what to do.

In his position as Chief Creative Officer of Disney’s studios, Lasseter led many of the company’s most valuable franchises, including Toy Story and Finding Nemo. Following Disney’s acquisition of Pixar in 2005, he led the revival of Disney Animation Studios, which was responsible for hits such as Frozen and Zootopia, and advised on matters from toy design to theme park attractions.

The Wall Street Journal states that “A representative for Mr. Lasseter didn’t respond to a request for comment.”

Some current and former employees of Pixar have reportedly told media outlets, including The Wall Street Journal, that Lasseter routinely “hugged or otherwise touched them without consent.”

Related: Disney Animation to Hold ‘Day of Listening’ for Staff in the Midst of John Lasseter’s Sabbatical

Some employees stated that “Lasseter’s behavior didn’t bother them. Others, however, particularly younger women, said they were uncomfortable and came forward in the light of the #MeToo movement.”

Since he began his leave, Lasseter has withdrawn from public view. The Wall Street Journal reports,

His absence has been felt in every corner of Disney’s animation business, current and former employees say. Though he personally directed only five movies, the last one in 2011, he consulted on every movie at Pixar and Disney Animation, weighing in anywhere from every few weeks to every few months depending on how smoothly production was running, employees said. Approval from Mr. Lasseter was necessary to move past key benchmarks in writing, storyboarding, production and editing.

Now Disney is relying primarily on a panel of artists, producers and executives at each studio to make creative decisions, according to current and former employees, a more diffuse approach than Mr. Lasseter’s arrangement.