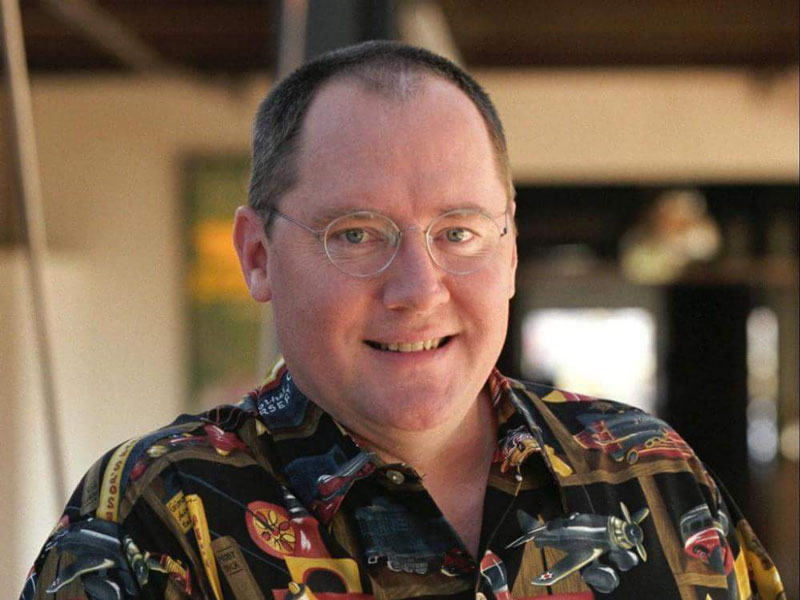 One of the largest creative forces behind Disney animation has just come under fire due to allegations of unwanted advances and a history of sexual misconduct. The Hollywood Reporter has just reported that John Lasseter, head of Pixar and Walt Disney Animation, has announced a six month leave of absence due to behavior that may have involved writer/performer Rashida Jones.

According to sources of the Hollywood Reporter, Rashida Jones and Will McCormack left the upcoming Toy Story 4 project early in response to unwanted advances made by Lasseter to Jones, although Disney’s explanation for the split was “creative differences”. Jones is still credited as a writer for the film.

The incident with Jones does not appear to be isolated, however, as sources told the reporter about a history of inappropriate behavior by Lasseter. Known for hugging Pixar employees and other industry insiders, Lasseter has been accused by the source of also “grabbing, kissing, making comments about physical attributes.” Another source said of his trademark hugs, “You’d hug him and he’d whisper in your ear, a long time. He hugged and hugged and everyone’s looking at you. Just invading the space.”

Lasseter sent a memo to staff on Tuesday, November 21st explaining the leave of absence. The statement said,

“I have always wanted our animation studios to be places where creators can explore their vision with the support and collaboration of other gifted animators and storytellers. This kind of creative culture takes constant vigilance to maintain. It’s built on trust and respect, and it becomes fragile if any members of the team don’t feel valued. As a leader, it’s my responsibility to ensure that doesn’t happen; and I now believe I have been falling short in this regard.”

The memo went on to mention the effects of recent events on Lasseter, saying, “I’ve recently had a number of difficult conversations that have been very painful for me. It’s never easy to face your missteps, but it’s the only way to learn from them.”

According to certain Hollywood Reporter sources, not only had female employees made a habit of turning their heads to avoid unwanted kisses when encountering him, there was even a specific avoidance technique they dubbed “the Lasseter”. A source remembered seeing this move in action at a meeting over 15 years ago. The source said,

“She was bent over and [had her arm] across her thigh. The best I can describe it is as a defensive posture … John had his hand on her knee, though, moving around… She said it was unfortunate for her to wear a skirt that day and if she didn’t have her hand on her own right leg, his hand would have traveled.”

The source also referenced questioning odd edits to a photograph of Lasseter standing between two females at a company event and being told, “We had to crop it. Do you know where his hands were?”

One of the founders of Pixar, Lasseter was named chief creative officer of both Pixar and Walt Disney Animation Studios in 2006, when Disney purchased Pixar. Under his leadership Pixar has racked up eight best animated feature Oscars, Walt Disney Animation has been awarded three, and Lasseter himself has won two Oscars. As the face of Disney animation, Lasseter has been involved in almost every notable Disney film in recent history, from the Monsters Inc. and Toy Story franchises to Disney’s Frozen and Moana. Pixar’s Coco is set for U.S. theater release tomorrow.