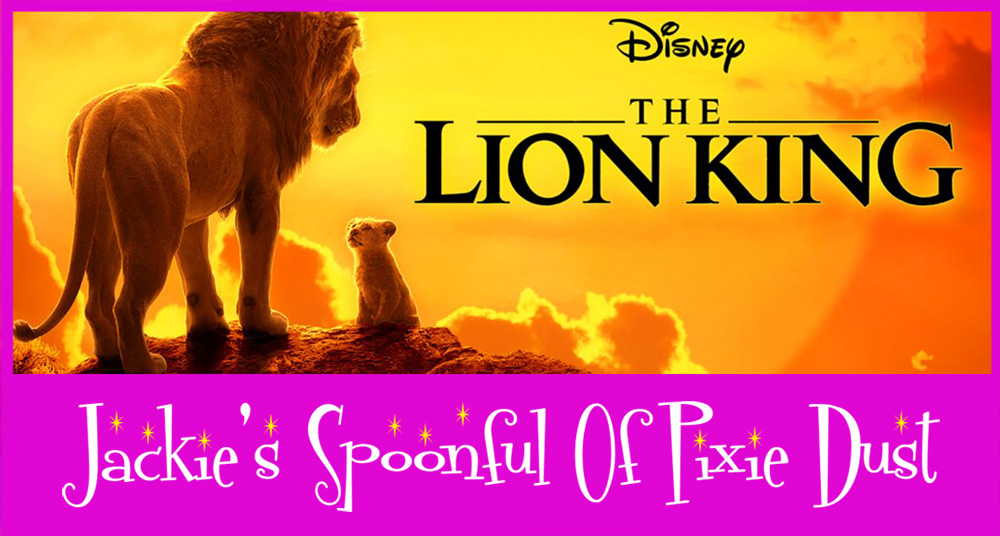 Our friends at Disney+ have created a great way for us to get our fill of Disney theme park magic virtually through the films they offer.

Back when it was announced that National Geographic content would be available on Disney+, I was pretty jazzed about it as I used to watch some of those on TV when I was little. It's funny because while I wasn't allowed to watch much TV as a kid, I do remember most of the shows that I did watch and I always thought that they were the boring ones.

While there are some animated films on the list below that I love, particularly The Lion King, one movie I haven't seen in ages is Swiss Family Robinson. I absolutely loved that movie as a kid and I actually haven't seen it since then, so I'm looking forward to watching that one along with some of the fabulous Disneynature content. I'm especially looking forward to The Crimson Wing: Mystery of the Flamingos as they are my very favorite! I love that they can be seen not only in the Animal Kingdom theme park, but also at Disney's Animal Kingdom Lodge!

Which of these films will you watch to take you back to Animal Kingdom? Are there any missing from the list that you would add? Let me know in the comments section below.