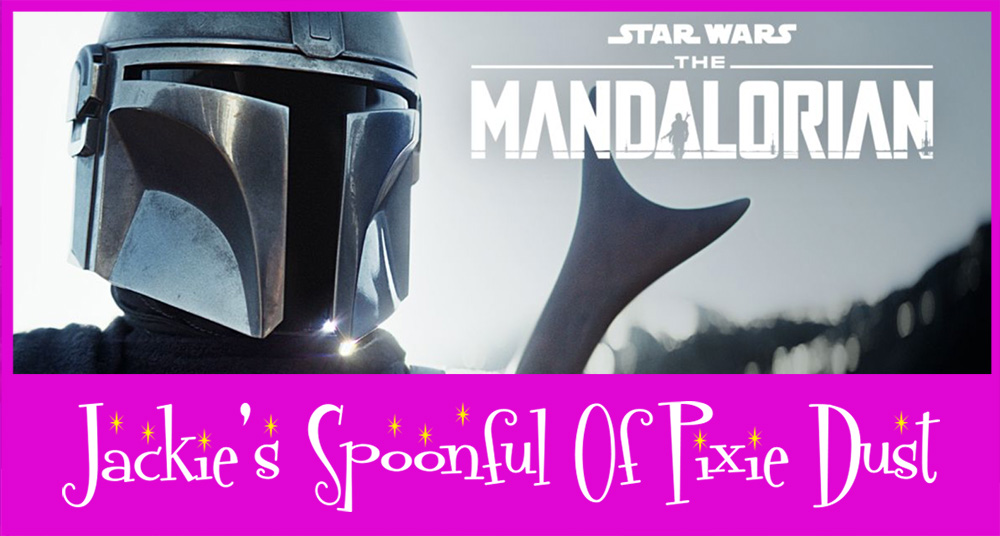 Yesterday, I shared a Disney+ movie playlist that could virtually bring you through the Magic Kingdom, and today, I’m sharing another one; this time, Disney’s Hollywood Studios is the park of choice!

I’m the same way with movies, sometimes. If I’m really into a movie, I think about for days – even weeks – after I’ve watched it and wish that I could step right back into the film to “hang out” with the actors who starred in it. I realize that this might sound odd to some of you, but we have to create our own happiness sometimes even if it involves fictitious situations, right?

Anywhoo… take a look at this list below and think of all the fun attractions, shows, and character meet and greets that come into play with each movie and/or series listed. The new Forky Asks a Question series of shorts is too funny and it reminds me of when there was an actual Forky inside the seating area at Woody’s Lunch Box in Toy Story Land. That was the cutest and I really wish they would’ve left him there instead of him being temporary. He’s important and I think he should be a permanent fixture; plus, he made for a super fun photo op!

Okay, now it’s confession time. I’ve only ever seen two Star Wars films in my life. The first one and The Empire Strikes Back – that’s it. I KNOW!! I was a very small child when I saw these films and have never taken the time to watch them again – let alone to watch any of the new films that have come out over the last few years. I’ve been hearing rave reviews of The Mandalorian and have been thinking about watching it for a while now, but haven’t taken the plunge just yet. I have a feeling that I’ll enjoy them so I don’t know why I’m holding out. Maybe I’ll jump in this weekend!

In the meantime, I’ve been enjoying the Pixar: Spark Shorts; some of them really crack me up and are not meant for watching with children in the room. The Pixar in Real Life series is a riot, too. I love watching shows like that where people don’t realize they’re on camera and start looking around wondering if anyone else is seeing what they’re seeing. Hilarious! Another favorite is Encore! – I haven’t seen all of them yet, but I’ve definitely enjoyed the first two episodes.

Do you think anything is missing from the playlist above? Tell me in the comments section which movies remind you most of strolling through Disney’s Hollywood Studios!