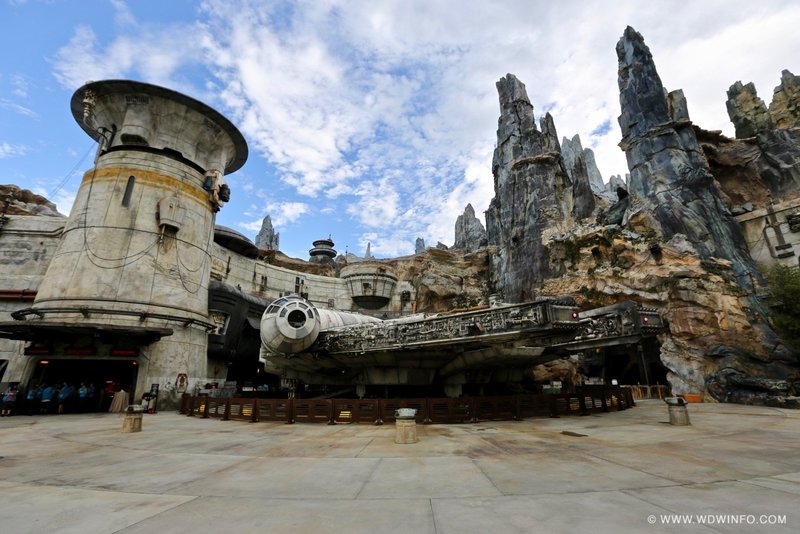 Last Monday was Star Wars Day, aka one of the best days of the year. I never do much for May the 4th–just watch my favorite film (The Empire Strikes Back) and read a Star Wars comic or two. This year, however, I wanted to have a WDWinfo article ready for the day. I love Star Wars, and I couldn’t let that love go to waste. I’d be a bad fan! Well, as you can see, I missed the date. Leave it to college finals to do that for you. But that’s okay. Because Star Wars can help us any day of the year. Right now, we need it more than ever.

I first watched Star Wars when I was about twelve. I remember sitting on the couch and watching in wonder as lightsabers clashed and Wookiees roared. Luke embodied the idealistic dreamer inside of me. I can’t count the times I’ve related to him. Han was hilarious. He’s such a lovable nerf herder. Star Wars wouldn’t be the same without his wisecracks and trigger-happiness. And of course his friend, the “walking carpet,” is the best character of all. I love you Chewie. Then there’s Leia. Strong and smart, beautiful and feminine, all at the same time. She can be gentle and caring one moment, and in the next second, shoot a stormtrooper without a second thought. She is awesome.

But the best thing about Star Wars isn’t the characters. It isn’t the plot, or the costumes, or action. It’s the hope that our heroes held on to. The Rebellion was built on it, Leia drew strength from it, and Luke held on to it when Palpatine tried to turn him to the dark side. The Rebellion was outsourced, outnumbered, and outgunned. Han, Luke, and Leia had all lost something or someone. The atmosphere must have looked pretty bleak. But they kept going, and, in the end, their perseverance and hope saved the galaxy.

I’m holding on to hope right now. The news headlines declare death, selfish disregard for our fellow man, and a destroyed economy. It’s hard to feel very positive when that’s spread all over my Google dashboard. However, we can’t let the dark side win, even when it seems so strong. We can’t give up hope in our world or in the fact that one day, this suffering will give way to a new and better normal. Just like Luke, Leia, and Han showed me, you don’t win a battle with fear and anger. You win a battle with love and hope. So stay strong my fellow Jedi, and happy belated Star Wars Day! May the Force be with you, always.