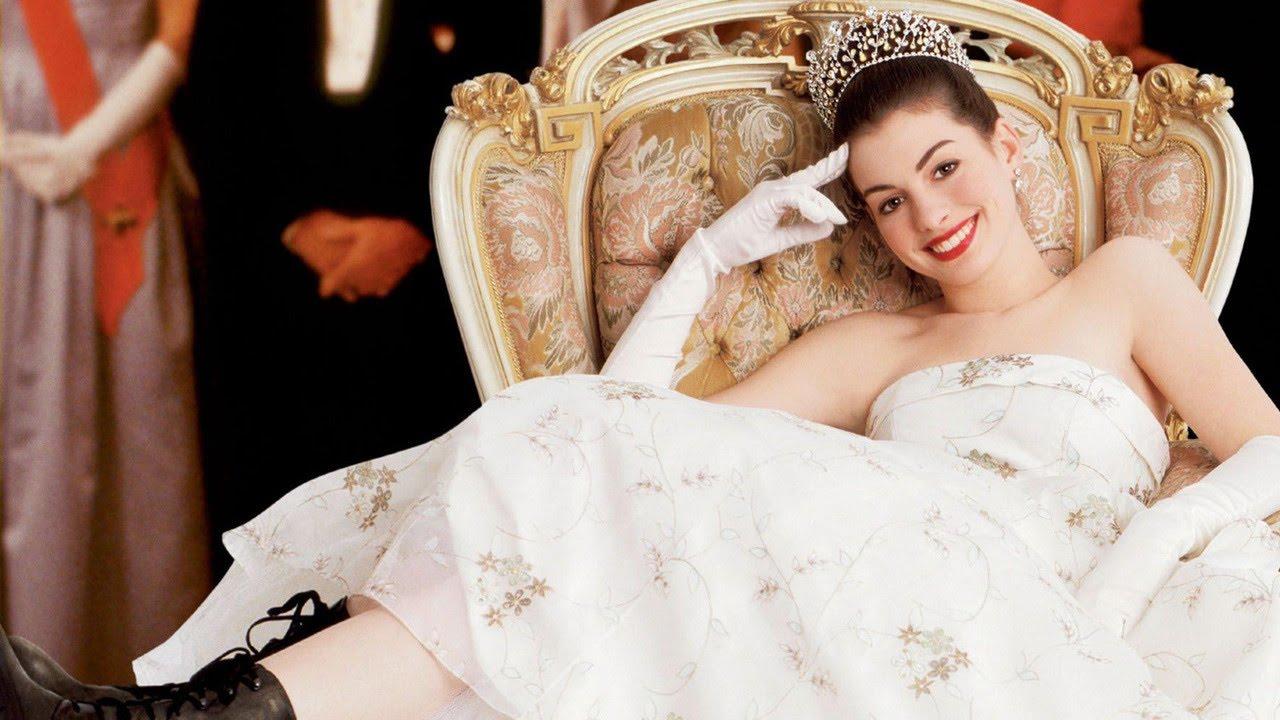 The Hollywood Reporter released news earlier this week detailing a new The Princess Diaries movie that is reportedly in the works at Disney. It’s been more than 20 years since The Princess Diaries, starring Anne Hathaway, debuted in 2001. The film was closely followed by the 2004 sequel Princess Diaries 2: Royal Engagement, with the late Garry Marshall in the director’s chair for both films.

According to THR sources, Hathaway does not officially have a deal to return, though ETOnline reported her support for a third film just a few weeks ago. I am sure fans of the movies will be hoping for the return of Hathaway’s Mia, even if only in a supporting role.