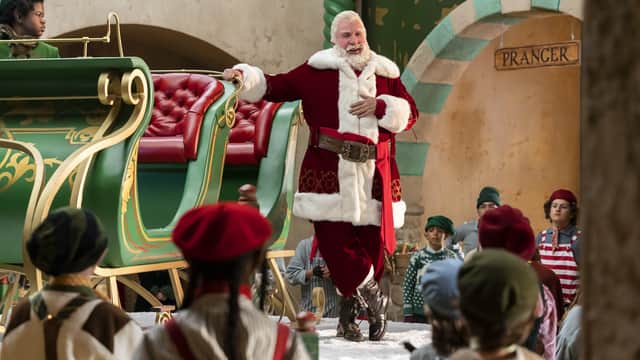 It’s been many years since Christmas fans have had their last fix of Tim Allen in the festive role of Scott Calvin, aka Santa Clause. Finally, the long-awaited return of this classic tale has made its way onto our screens with exclusive thanks to Disney+. Until recently, the specifics of this series were hard to track down until NationalWorld.com published the viewing schedule earlier this week.

Here is when you can expect to see new episodes of this limited mini-series appear on your Disney+ watch list:

Have you seen the first episodes of this new holiday adventure? Let us know what you think down below. Does it carry a similar level of magic as the original movies did?