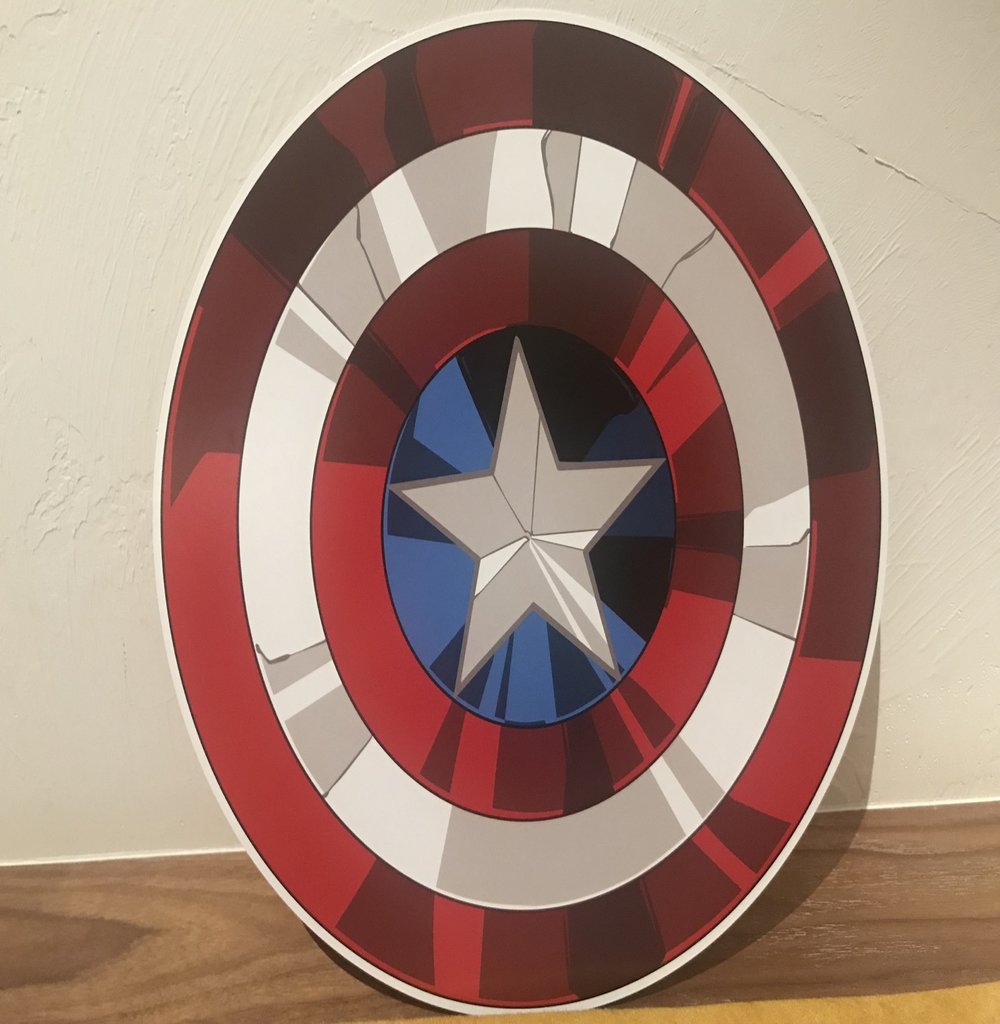 I am a huge fan of the Marvel Cinematic Universe. Ever since I watched Iron Man, I’ve been in love. This might be the reason why Iron Man is my favorite hero. Not only does his breakout movie hold nostalgic qualities for me, but he’s an interesting character. He’s funny, witty, and secretly has a really big heart. However, Mr. Stark would not be of much help in the current crisis. He has a long history of trying to fix the world and breaking it even more in the process. The hero we need at this moment is none other than Captain America. Here’s why:

Yes, Cap has a bit of a history running from the government, but hear me out here. He only disobeyed the authorities when he believed their judgment impaired justice. In Winter Soldier, he saw extreme corruption and fought it. In Civil War, he genuinely believed that it was safest to leave the earth in the Avengers’ care. If he were here during this crisis, he would be the first one to follow CDC protocols and guidelines. He would social distance, wear a mask, and dutifully wash his hands. The only thing he wouldn’t do is stay home.

2. He Would Help Everyone

Cap was willing to give his life in Endgame, and the case would be no different here. At the expense of his own health, Cap would help everywhere and anywhere he was needed. Enforcing social distancing and shelter-in-place orders? On it. Delivering medical supplies? Got that, too. Get groceries for the elderly woman at the end of the hall? Yep. Cap would go above and beyond to help those in need. Nothing would be too small, or too big, to overlook.

Any fan of the MCU probably knows Cap’s catchphrase. “I can do this all day” is something he utters every time the going gets rough. I don’t know about you guys, but right now, it is really, really hard to keep going. It’s a struggle to get out of bed, do my classes, and just perform basic life functions. Right now, I just want to binge eat and watch TV in my pj’s. But Cap wouldn’t do that. He’d get back up no matter what the consequences, and keep on fighting. Even the incessant influx of harrowing news stories wouldn’t stop him from battling on.

Captain America is just who the world needs right now. He may not be my favorite hero, but he can be counted on to stand up for what’s right. With a strong, positive spirit, and a kind heart, Cap would be there for anyone who needed him at the drop of a hat. He would stick by his friends, aid doctors and law enforcement, and even do small acts of kindness to better the world. Right now, Captain America is the best hero we could ask for.