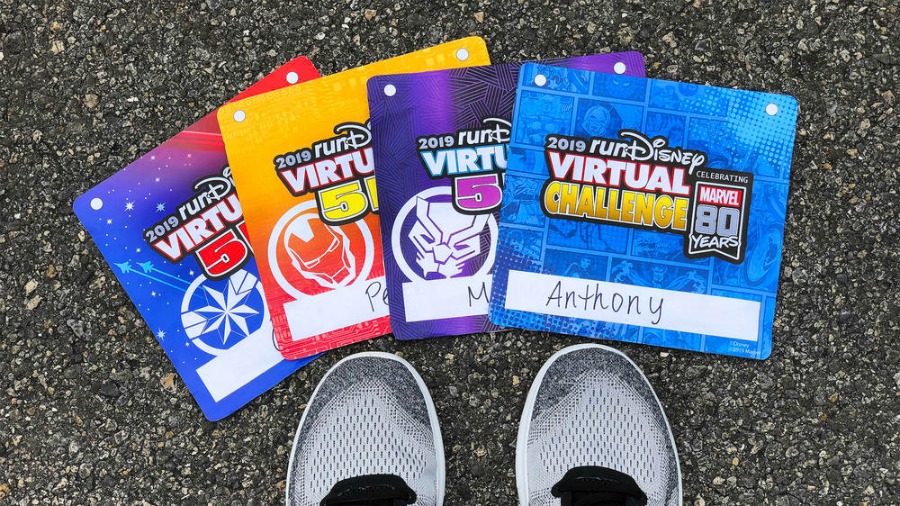 This year’s Series goes from June 1st to August 31st and registration will open on May 7th at 10:00 a.m. ET at runDisney.com. Those interested can visit the site now and sign up for emails regarding the event now.

Participants will have the option to choose from three different Marvel-themed 5Ks that can be completed at their homes or participate in all three to earn the bonus Challenge medal.

The Virtual Series allows the flexibility of running, jogging, or walking, either on a treadmill, around your neighborhood, or at another nearby location.

The runDisney Virtual Series can be a good way to get started and to get a taste of what a runDisney event is like.

The themes for the 2019 runDisney Virtual Series include:

In addition to receiving a finisher medal, participants in the 2019 runDisney Virtual Series will receive a digital race bib and a finisher certificate. There will also be a commemorative item for Challenge participants, which will be revealed at a later date.