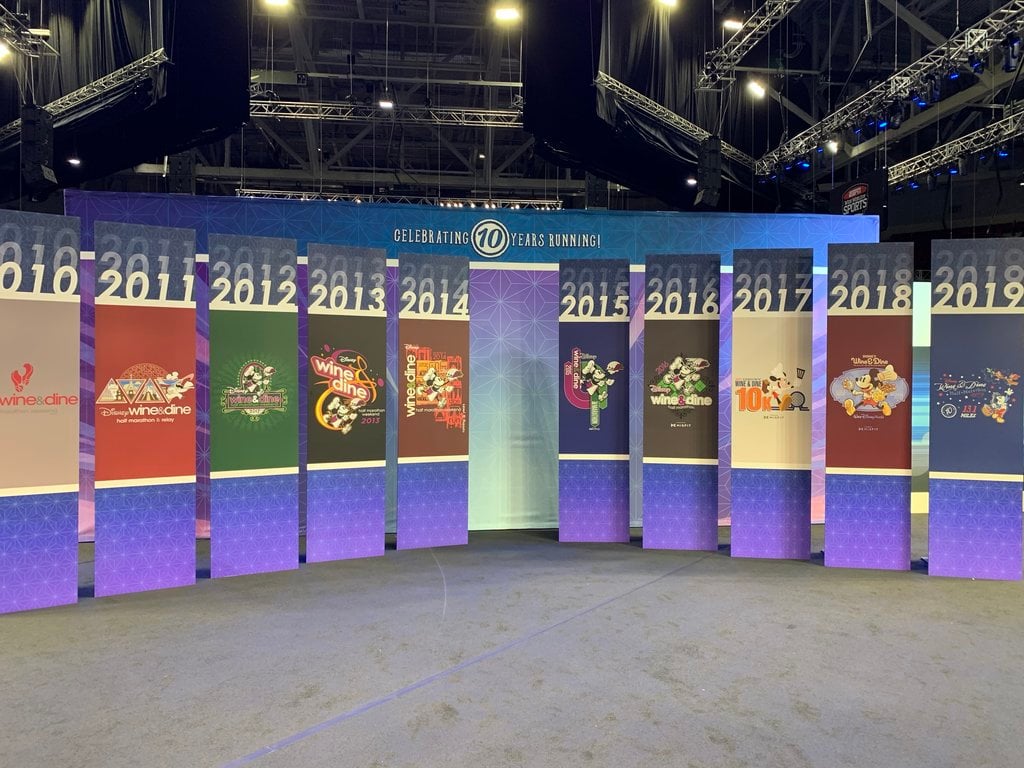 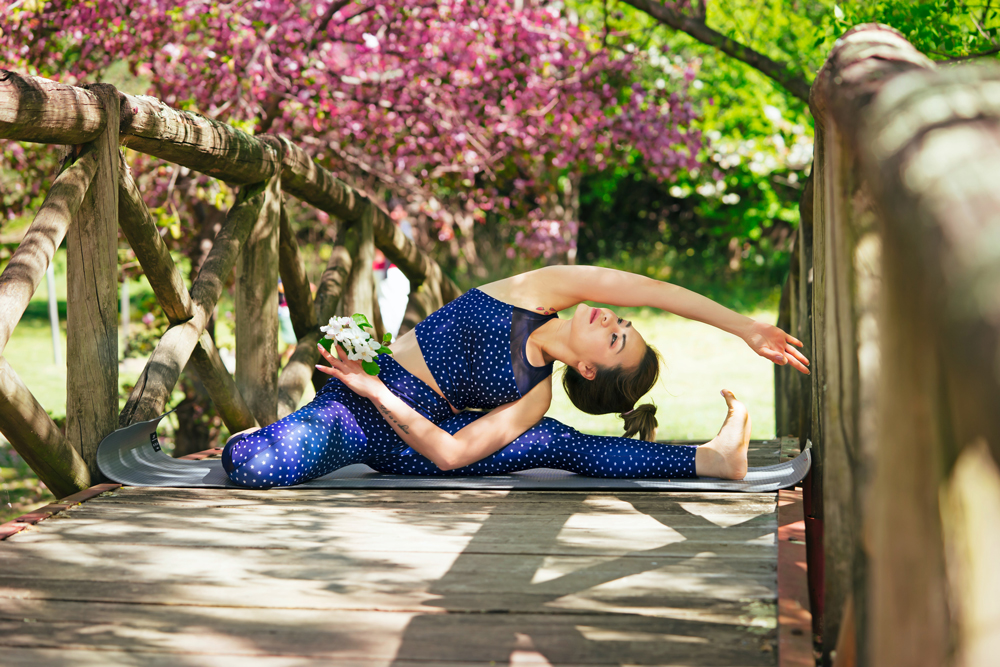 It’s Time to Mousekersize: Getting Ready for Your Next Disney Trip! 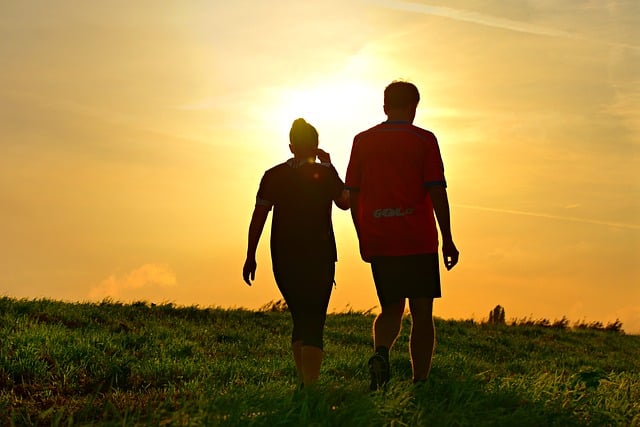 How to Train for a Week at Walt Disney World 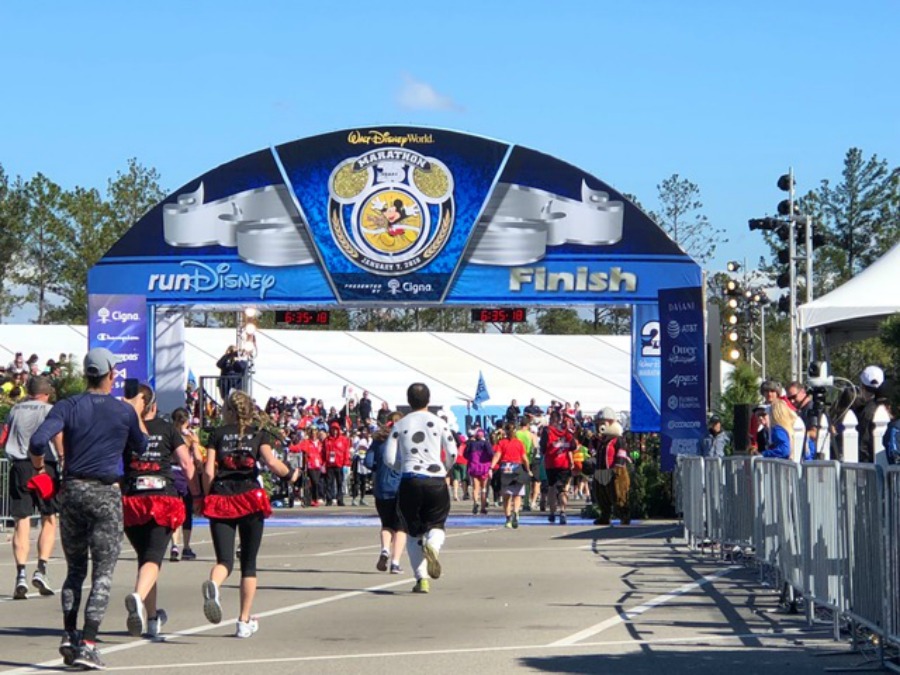 Click Here to visit the runDisney forum on DISboards.com

In the running community, runDisney races are known as one of the most magical ways to to get your race on. These races take place at the enchanted Disney theme parks around the world and provide participants with Disney Characters along the courses, live entertainment, and commemorative, uniquely themed Disney finisher medals when you've crossed the finish line. Offerings range from a full marathon and half marathon, 10Ks and 5Ks, to kids races and multi-race challenges. Whether you're a beginner, a seasoned marathoner or somewhere in between, there's something for everyone.

All kinds of commemorative merchandise will be available for sale at the runDisney Expo that takes place during every marathon weekend. Be sure to check your registration paperwork for days and times of operation for the Expo.

Over the years, Disney has streamlined the process for registration by connecting it to your online Disney account. Guests are able to use a Disney Gift Card as a payment option, but multiple payment options cannot be used for the registration. If a guest chooses to use a gift card to pay for registration, it must cover the full amount. Guests can also register multiple people at once for a race. They cannot register for multiple races at once, however. Additionally, Disney allows you to go in and edit information after you have registered if a mistake was made.

In the event that a race sells out (which happens with just about every event), runners are not out of luck. Visiting a charity or travel company options for a possible entry is sometimes a possibility. There are requirements such as fundraising or a certain length of stay or ticket in order to get those bibs, so read the rules carefully as they vary depending on the charity you choose.

The Annual Walt Disney World Marathon is one of the most popular race events in the U.S. You'll find that registration often fills up within days of opening. For complete details click here.

This festival of races is held annually during the beginning of January (usually the first full weekend after the New Year), and has grown into the largest combined running event in the country. The schedule for the weekend's races has remained consistent over the years:

Disney races welcome competitors of all abilities, and one definitely does not have to be a World Class athlete to take part. There are many walkers participating in the event, and Disney has set a generous 16:00 min/mile pace time to complete the race.

Goofy's Race and a Half Challenge is for runners wanting to run both the full and half marathons. Those who complete the challenge will earn the coveted Goofy medal in addition to their finisher medals.

The 5th Anniversary Dopey Challenge is four days of racing for a total of 48.6 miles! Participants will run the 5K, 10K, Half Marathon and 25th Anniversary Walt Disney World Marathon, and if you complete all four races within the pacing requirements, you will be awarded the Goofy's Race and a Half Challenge medal and the Dopey Challenge finisher medal for a total of six pieces of "bling."

Of course, the big draw of any Disney race is running through the theme parks. However, there are also many characters and entertainers throughout the course. Racers will stop for photos with characters, many of which are rarely found out and about in the parks. There will also be bands, high school cheering squads, DJs, dancers, and lots of entertainment along the course to distract you from the miles.

Registration spots for the races fill up quickly. If you know for sure you want to participate in one of the events, we recommend you register as soon as possible.

On the heels of the successful Walt Disney World Marathon weekend, runDisney created an event to celebrate women's health and fitness. While runDisney markets the race as designed just for women, it is not exclusive to women. Men can (and do) enter this event, but are not eligible for any of the awards.

Along with the 13.1 mile Princess Half Marathon on Sunday, there is also the Disney's Princess 5k (3.1 mile) fun run staged in Epcot around the World Showcase and the Disney Princess Enchanted 10K at Epcot. There are also a series of kids races on Saturday held at the ESPN Wide World of Sports Complex. The kids races are run on the track and range in various distances from a diaper dash; to 100, 200, and 400 meter dashes; to a 1 mile run.


If you’ve been looking for a new and exciting running event, the brand new runDisney Springtime Surprise Weekend at Walt Disney World Resort might be just what you're looking for. This event will be completely different every year. You never know what to expect, except that it’s going to be fun and distinctively runDisney. As with some of the other Disney races, it doesn’t matter if you're a beginner or a veteran who’s been around the literal block a few hundred times, you're sure to enjoy this experience. The runDisney Springtime Surprise Weekend is as much about the smiles as it is about the miles. But one thing’s for sure, you won’t want to miss this year’s event, because—surprise!—it’s going to be a whole new theme next year.

Click here for more information on the Disney Springtime Surprise Weekend and to register for the race.

This race weekend is typically timed with the opening of the Epcot International Food and Wine Festival. Along the way, the race course winds through two theme parks, Disney's Animal Kingdom and EPCOT. The Post Race Party lasts into the wee hours of the following morning (1:00 am), and features food from the international kiosks of the Food and Wine Festival as well as access to EPCOT attractions including: Soarin', Test Track, and Mission Space.

*Dates are subject to change, but this is when the races are typically held.