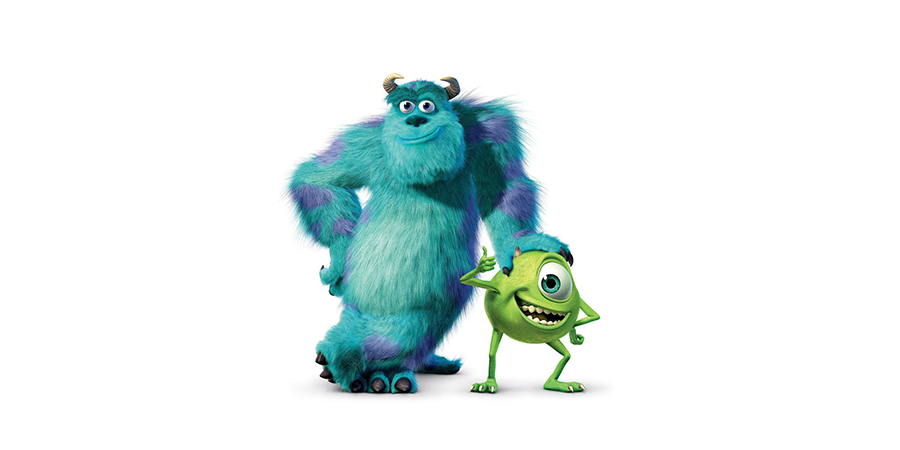 Disney announced on Tuesday that a Monsters, Inc. TV series titled Monsters At Work will be coming to the Disney+ streaming service in 2020. Billy Crystal and John Goodman are both set to reprise their roles are Mike and Sulley.

The Monsters At Work storyline will pick up six months after the original film and will focus on a brand-new character Tylor Tuskmon who according to Disney is “an eager and talented young mechanic on the Monsters, Inc. Facilities Team (MIFT) who dreams of working his way up to the factory Laugh Floor to become a Jokester alongside his idols Mike and Sulley.”

The show will bring back iconic characters like Yeti voiced by John Ratzenberger, Celia Mae voiced by Jennifer Tilly, and Bob Peterson who has previously voiced Roz will now be voicing Roze, who is Roz’s twin sister. Also joining the cast is Kelly Marie Tran, Henry Winkler, Lucas Neff, and Alanna Ubach.