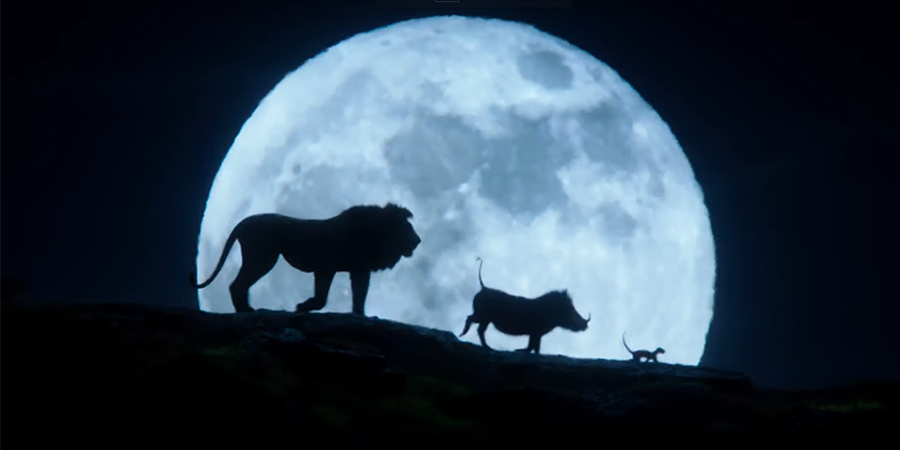 The official trailer for the 2019 version of The Lion King has just been released. The trailer features clips from iconic scenes like the Elephant Graveyard, Mufasa showing Simba his kingdom, the tragic wildebeests stampede, and brief shots of Rafiki, Timon, and Pumbaa.

The modern remake will be directed by Jon Favreau, and will star a long list of celebrities including Donald Glover as Simba, Billy Eichner as Timon, Seth Rogen as Pumbaa, Chiwetel Ejiofor as Scar, John Oliver as Zazu, Beyoncé Knowles as Nala, and James Earl Jones will be reprising his role as Mufasa.