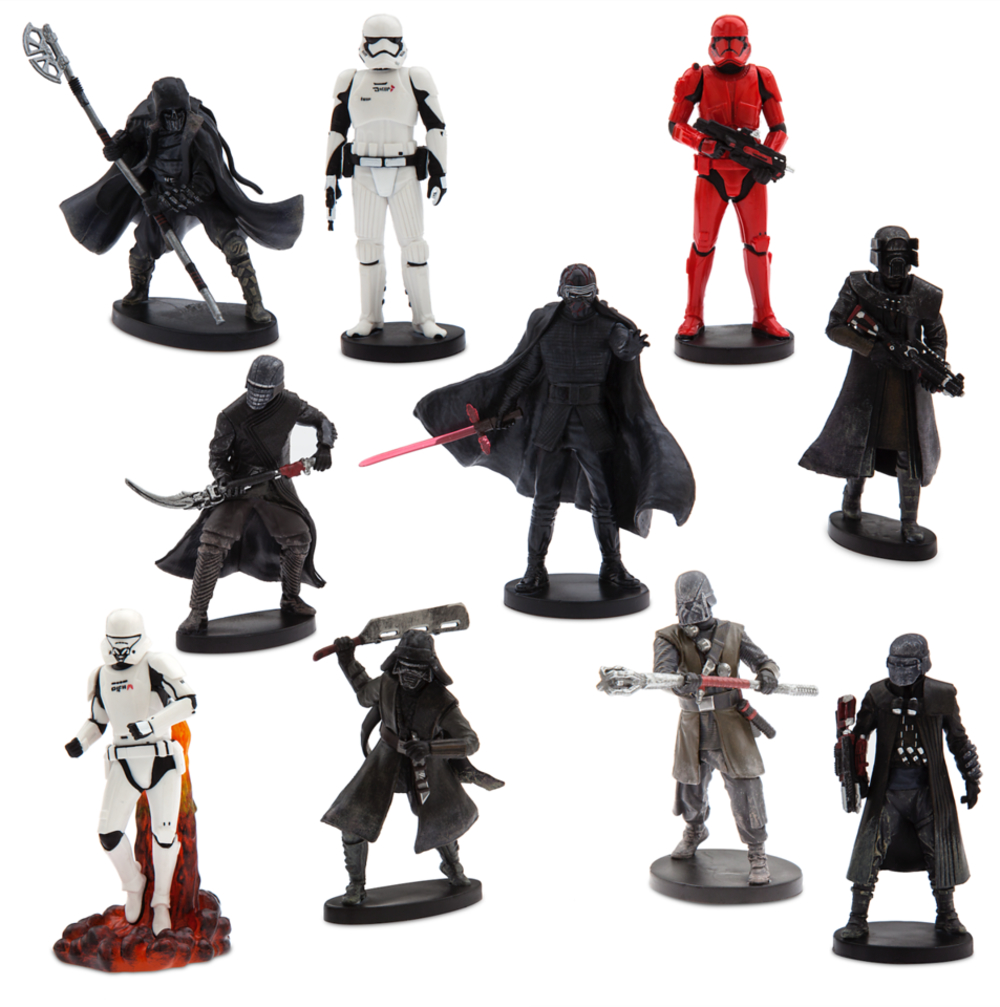 Here’s a few of the items that will make their debut on October 4th: 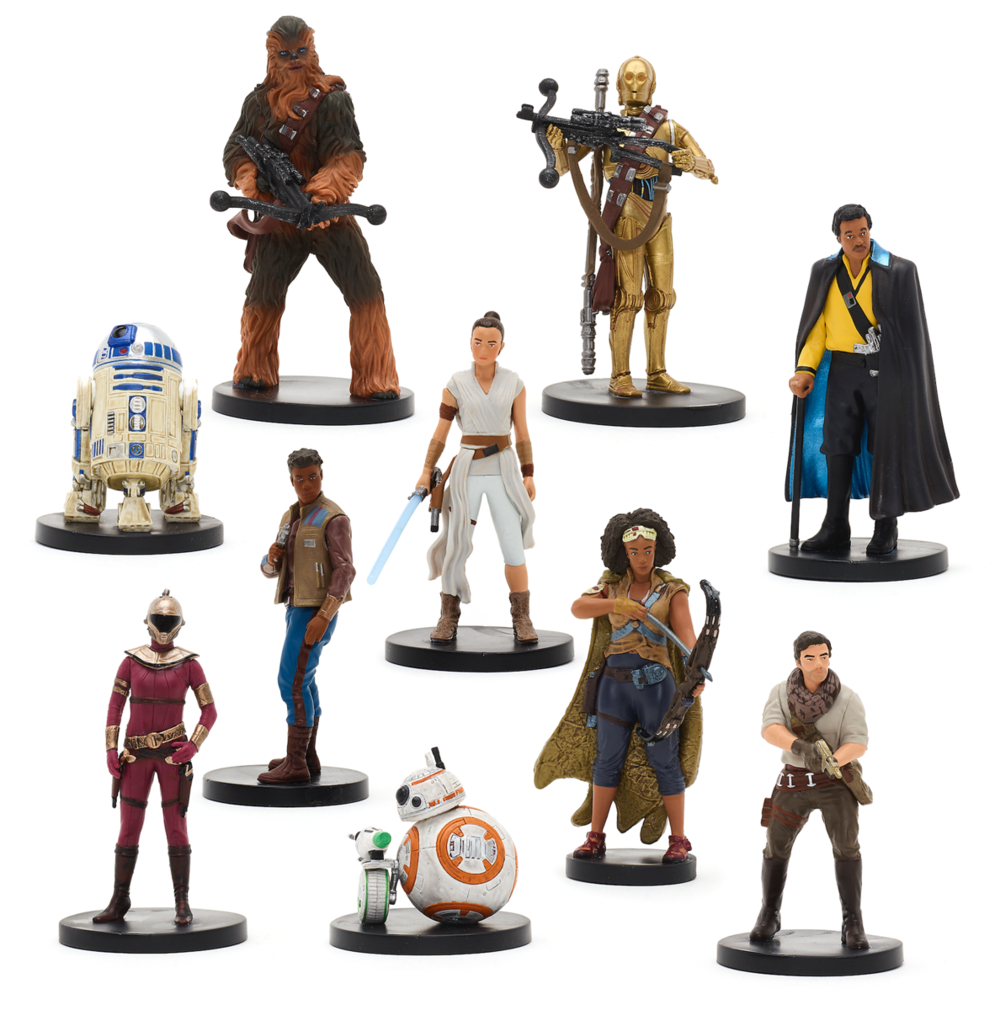 What would a new Star Wars movie be without figurine sets of your favorite characters? Both the Resistance and the First Order get their own deluxe figurine sets that will sell for $24.95. 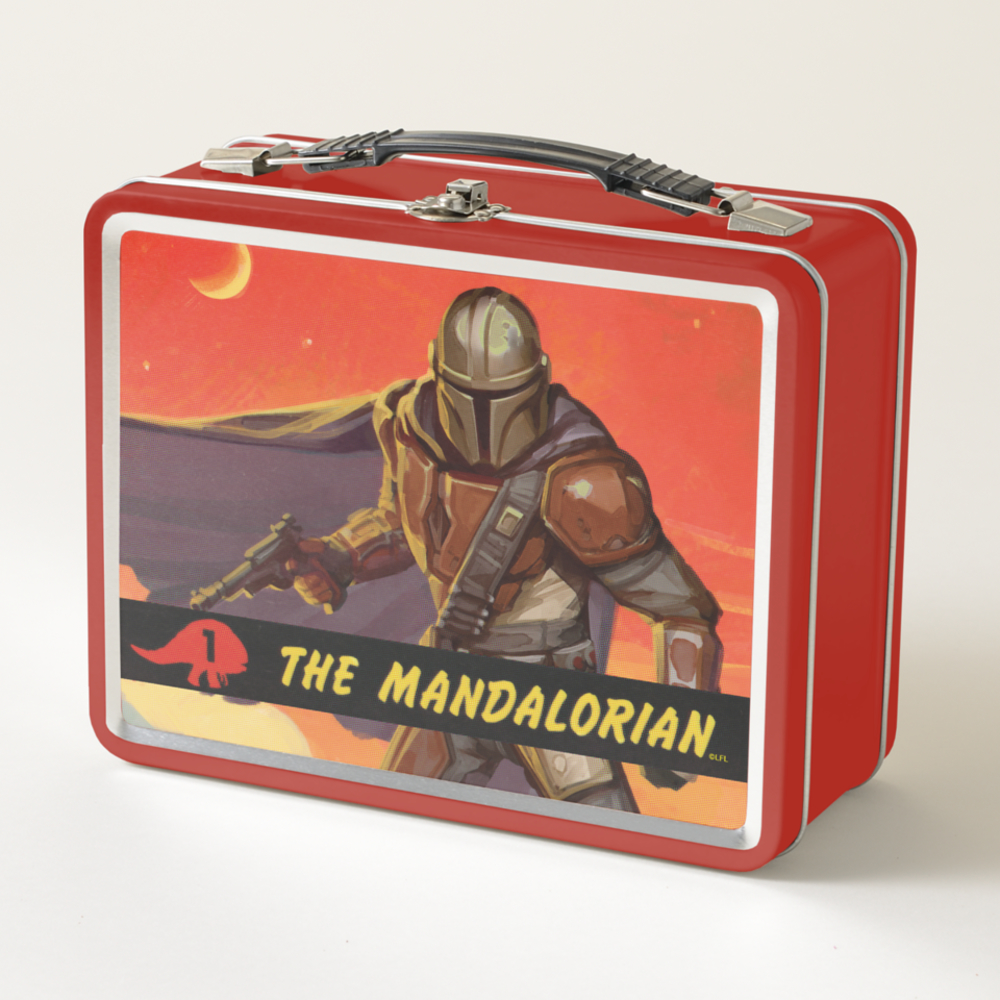 The new Disney+ series, ‘The Mandalorian‘, will also be represented on Triple Force Friday. We’ll see a fleece blanket ($61.45), a stainless steel water bottle ($27.90), and a Vintage Style Halftone Art metal lunchbox for $36.83, just to name just a few. These items will be available on zazzle.com. 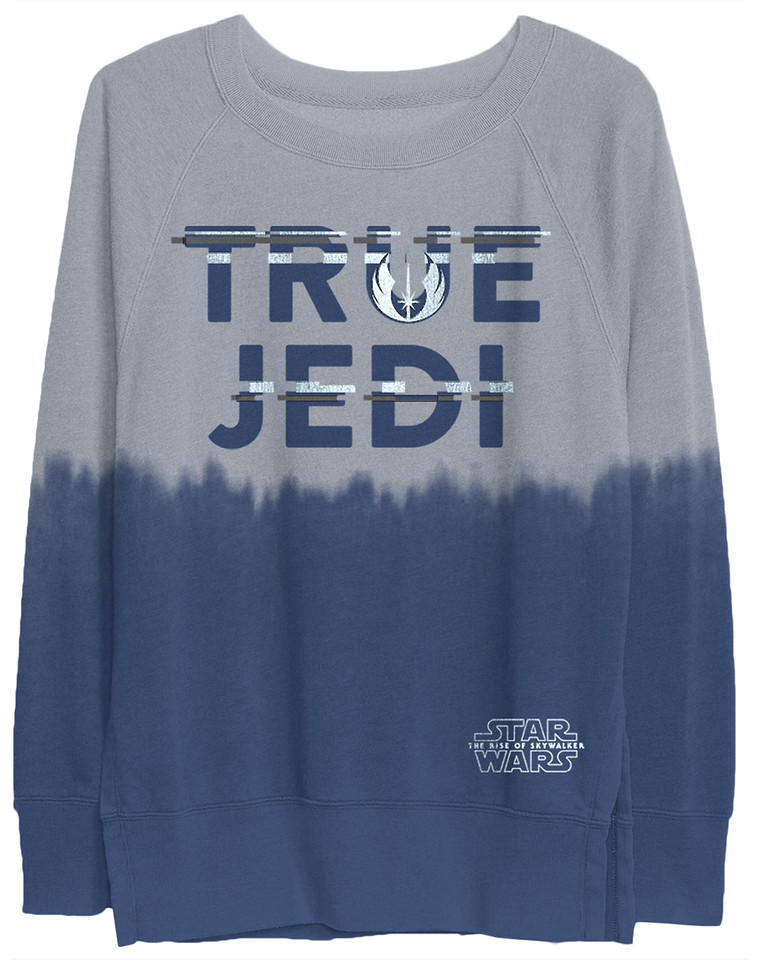 Several clothing items will also make their debut on Triple Force Friday. We will see a True Jedi dip dye long sleeve shirt for $39.99, and several styles of Star Wars socks by Stance for $18. 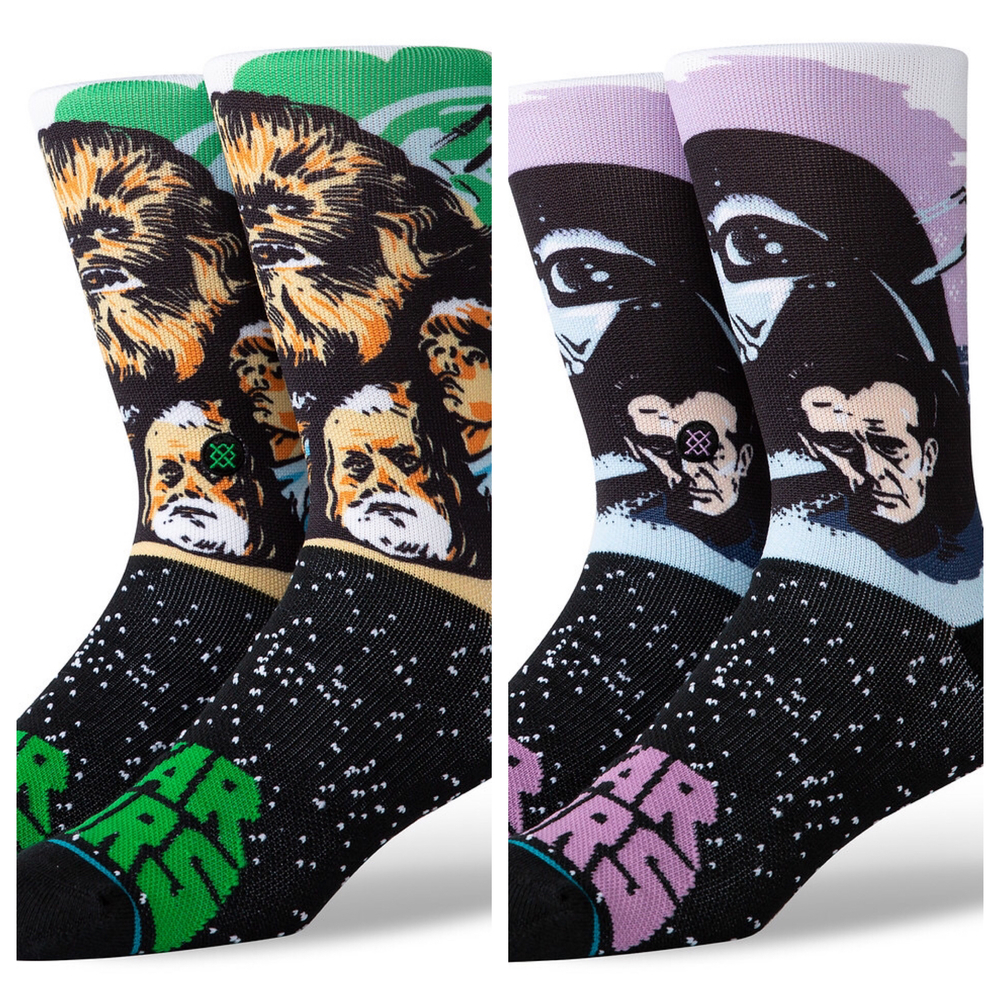 The socks will be available at Stance retail locations and online. 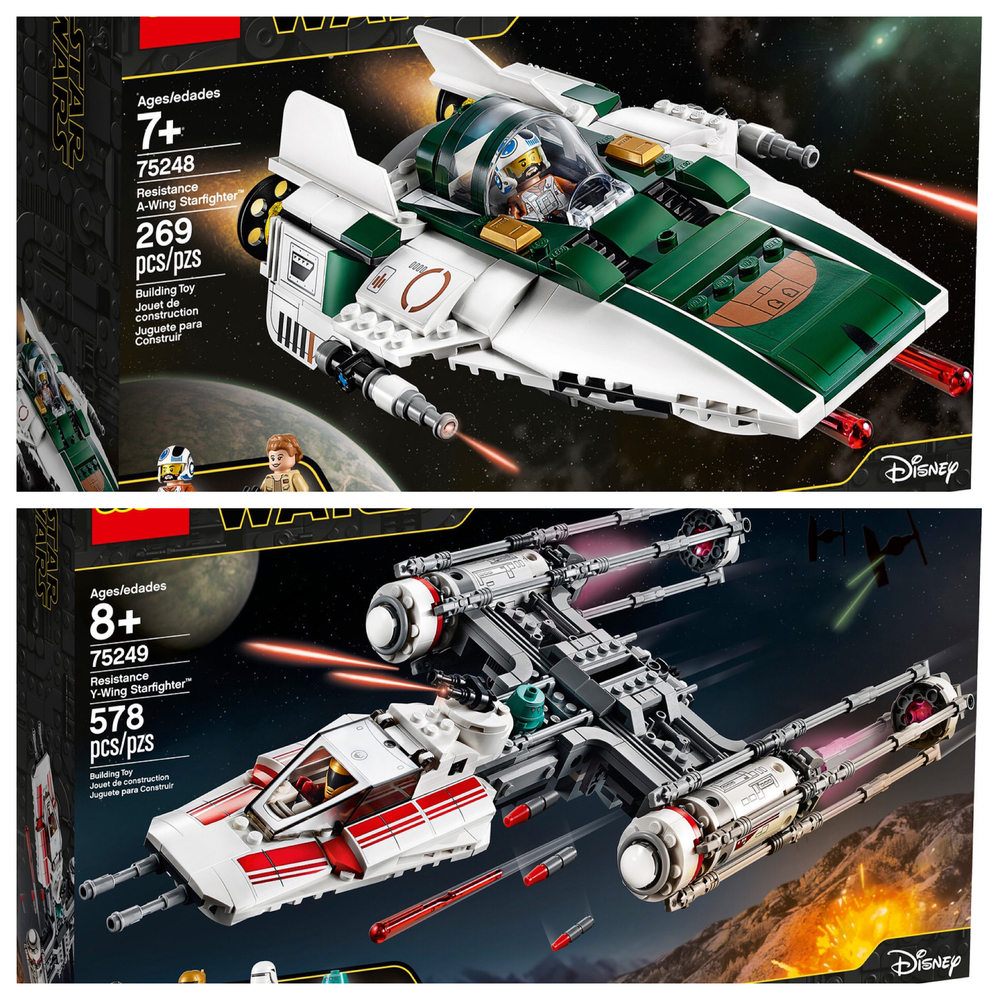 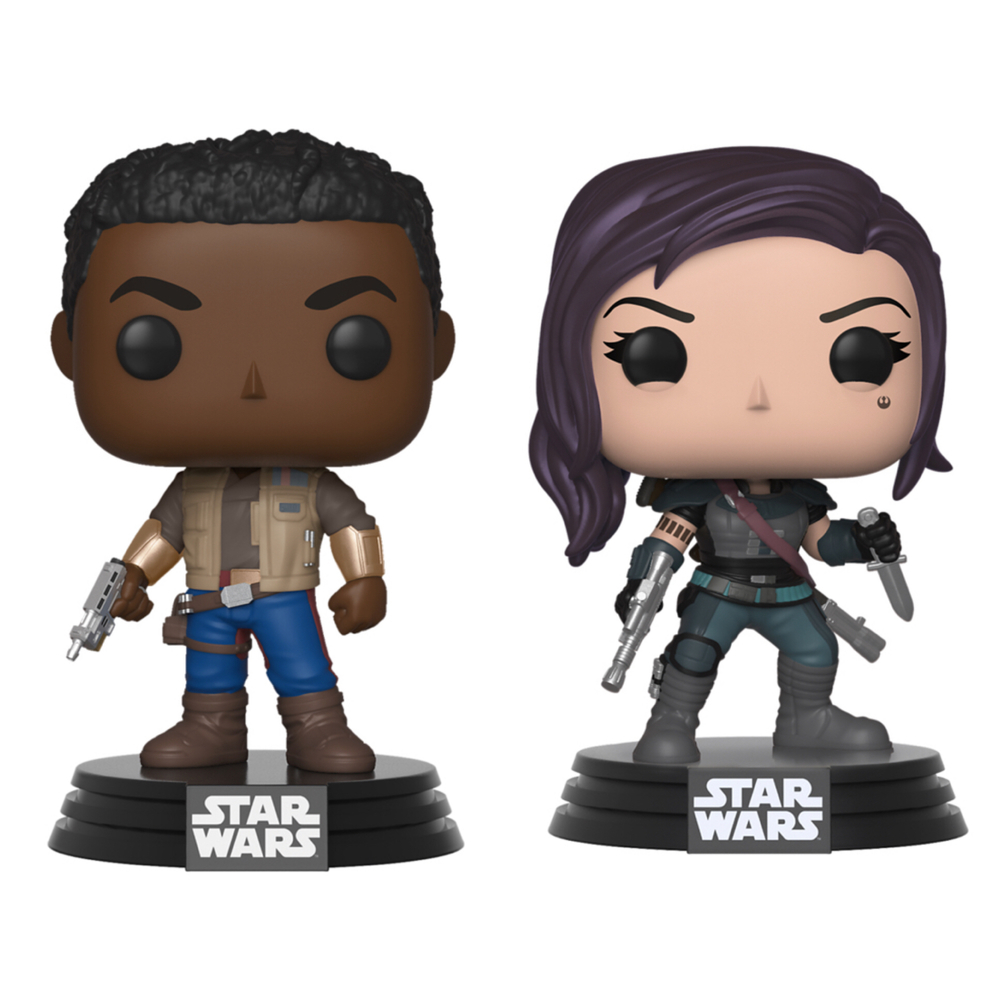 There will be several new Pop! vinyls available, too. These will feature your favorite characters from the newest Star Wars trilogy, as well as the upcoming series, ‘The Mandalorian.’ 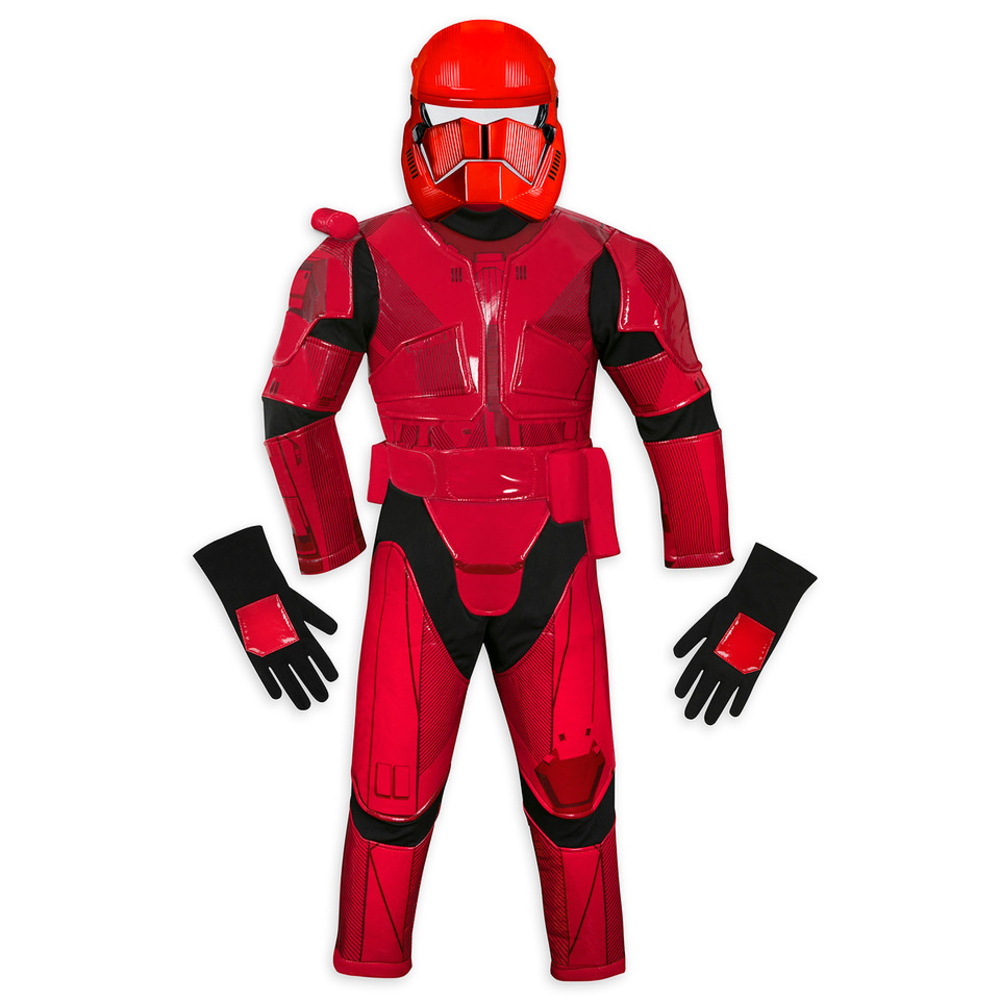 Kids can get in on the act with a Sith Trooper costume, which will retail for $49.95-$54.95. The red-armored Sith Trooper will be featured in Star Wars: The Rise of Skywalker. 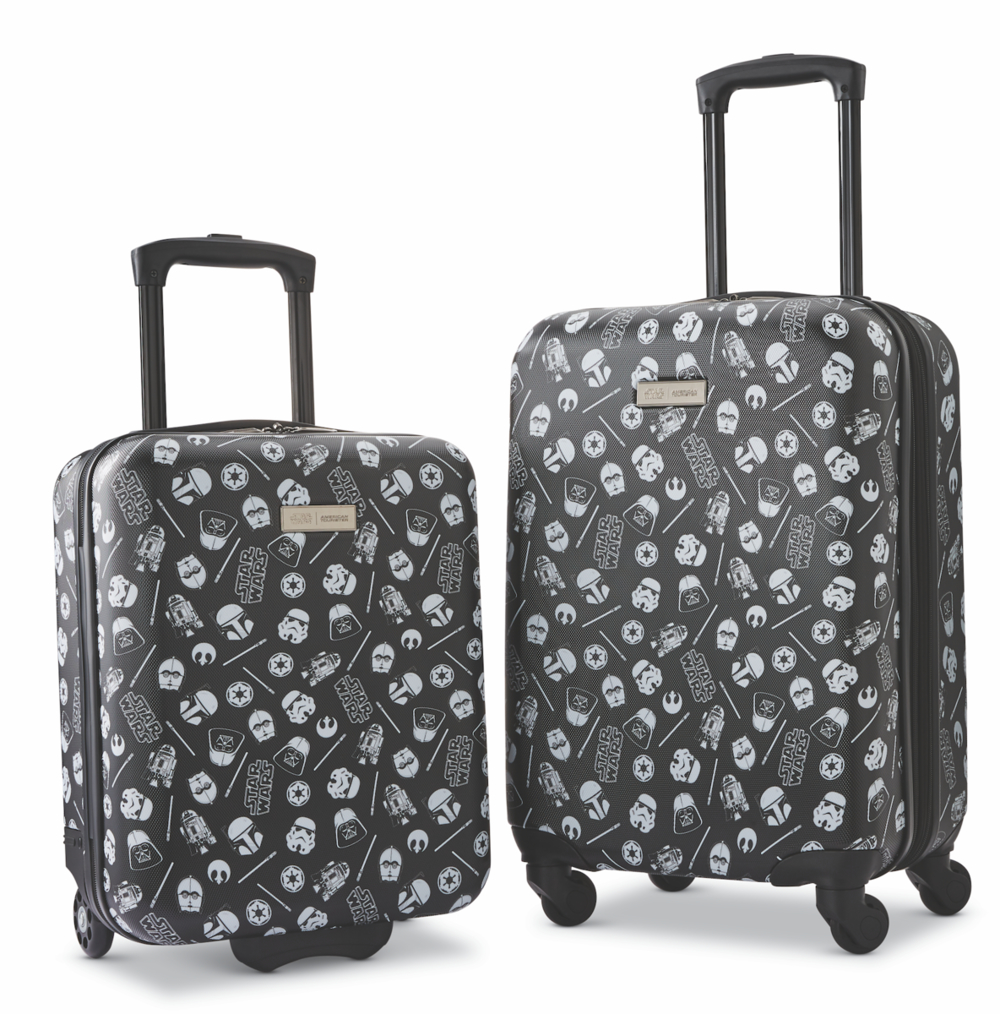 You can also show your Star Wars fandom as you travel this holiday season. This two piece luggage set will retail for $179.99, and will be available at Amazon.com, American Tourister.com, Macys.com, Kohls.com, and Costco.com.

What do you have your heart set on for Triple Force Friday?