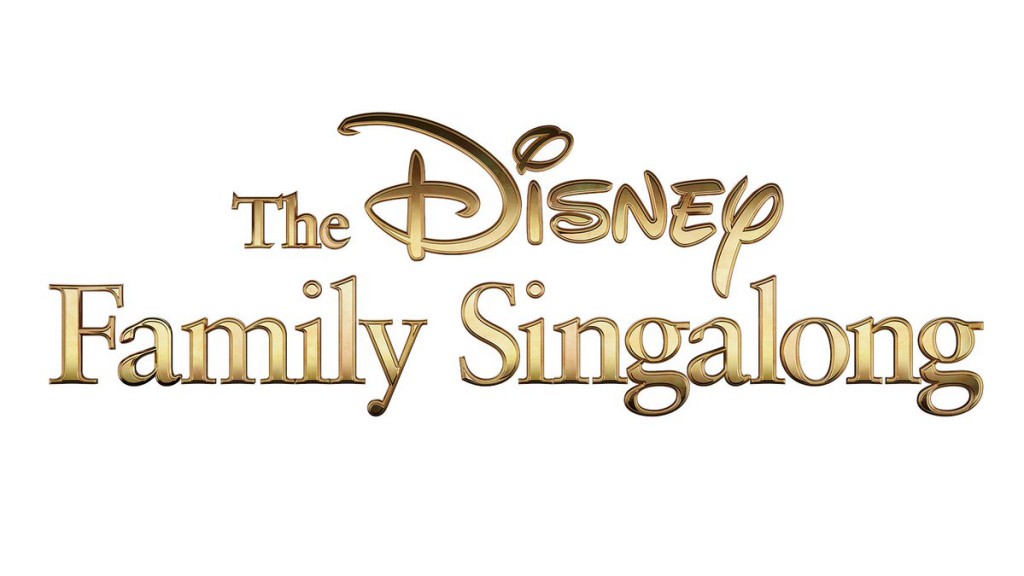 UPDATE: We now have the full list of performers and songs! Following an introduction by Elle Fanning and a vocal warmup with Kristin Chenoweth, viewers can sing along to:

ABC just announced that on April 16th they will air The Disney Family Singalong hosted by Ryan Seacrest. The special will feature celebrities and their families sharing their take on their favorite Disney songs.

Viewers at home will be able join in the fun as animated characters guide the on-screen lyrics of songs from Beauty and the Beast, The Little Mermaid, Toy Story, Moana, Frozen, High School Musical, and more.

The event will also highlight Feeding America, which is helping people around the country who are facing hunger.

The Disney Family Singalong will air at 8:00pm eastern on ABC.