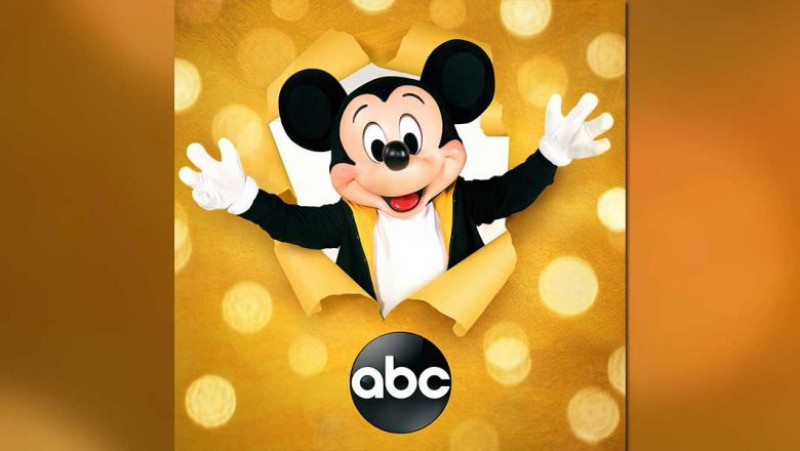 *This article is being updated as more details are announced

ABC has announced that on November 4th they will celebrate Mickey Mouse’s birthday with Mickey’s 90 Spectacular, a two-hour prime-time special.

Legendary television producer/director Don Mischer will produce and direct the event, which will be broadcast from the Shrine Auditorium in Los Angeles. The special will include musical performances, tributes, and short films that have never been seen before.

Mischer said that he’s honored to be involved in the star-studded production, adding, “I’m delighted to be working on this magical event. Walt Disney was a major influence in my early life and actually inspired me to pursue my life’s work in television.”

ABC has announced some of the celebrity appearances involved in the event, including:

Musical performances announced so far include:

Bob Iger, Chairman and CEO of The Walt Disney Company, will also be making an appearance during the special television event.