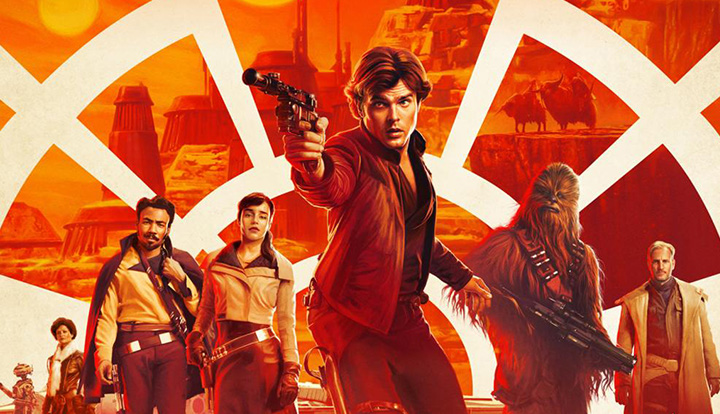 In a recent interview with Esquire, Alden Ehrenreich who will be playing Han Solo in the upcoming film Solo: A Star Wars Story, revealed that he has signed on with Lucasfilm for three films. This had been speculated, but when Ehrenreich was asked if he was on for three films he accidentally confirmed the rumors by replying, “I don’t know if that’s officially, uh, public. But—yeah.”

Now, this certainly doesn’t guarantee that the two sequels will happen, especially if Solo: A Star Wars Story is a box office flop, but it does suggest that Lucasfilm does see the potential for more films featuring a young Han Solo, with Ehrenreich at the helm.