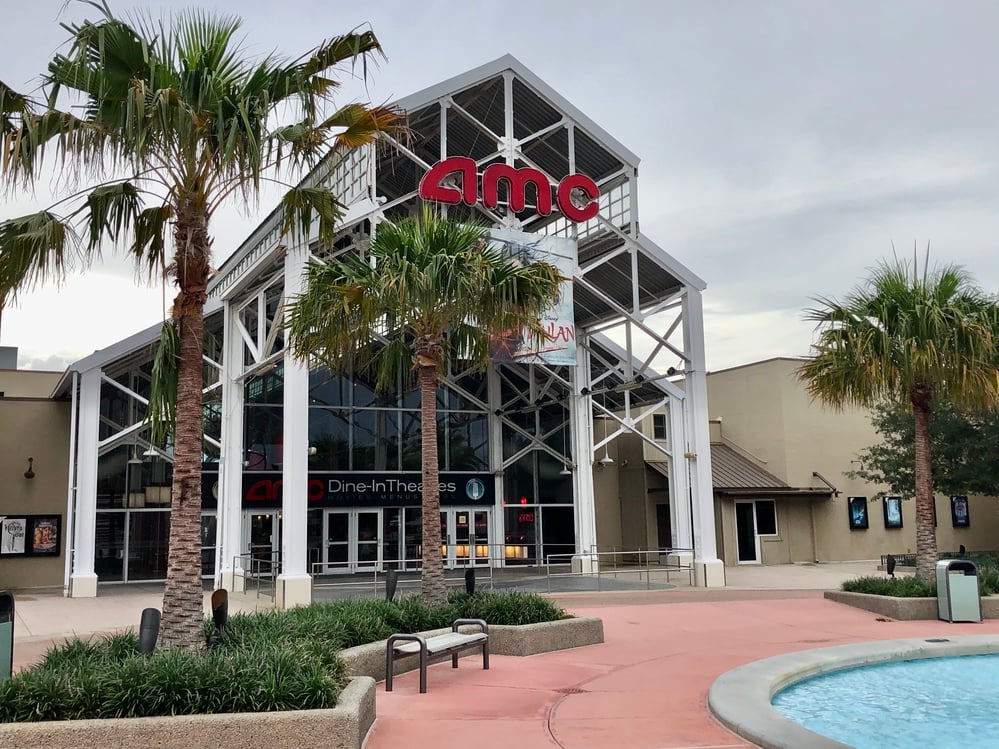 AMC, the world's largest movie theater chain, has announced their plans to reopen approximately 100 of its U.S. theaters on August 20, 2020, including its Disney Springs location. AMC's other U.S. theaters will open "only after authorized to do so by state and local officials," according to the company.

They have announced reopenings several times since theaters were shuddered back in March due to COVID-19.

AMC stated that they're "implementing new safety and health measures to help keep moviegoers safe and curb the spread of coronavirus. That includes requiring all guests to wear masks, lowering theater capacity, and upgrading ventilation systems."

Originally founded in 1920 in Kansas City, Missouri, the company will be offering discounts such as popcorn for $5 through the end of October. In celebration of their centennial anniversary, they are also offering "movies in 2020 at 1920 prices" – $.15 per ticket.

After opening day, tickets will be available for a less-than-normal charge for films such as Inception, Black Panther, Back to the Future, and The Empire Strikes Back.

"We are thrilled to once again open our doors to American moviegoers who are looking for an opportunity to get out of their houses and apartments and escape into the magic of the movies," Adam Aron, AMC's CEO, said in a statement on Thursday.

Visit the official AMC website for the most current lineup!

Editor's note: We want to know if you feel safe heading back to a movie theater. Stop by the DIS Unplugged Facebook page and cast your vote in our poll!