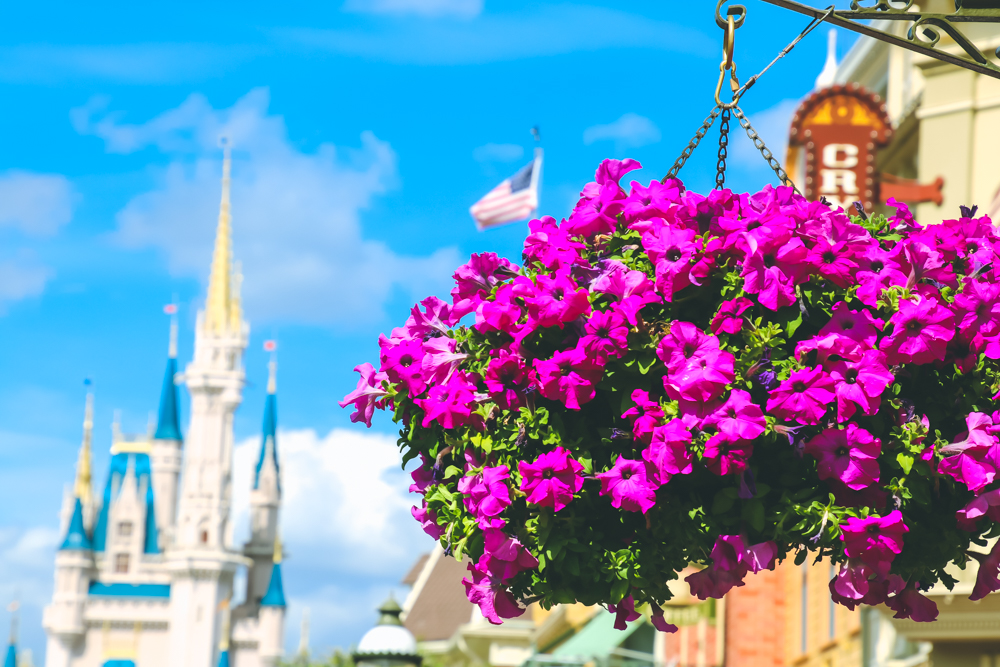 We have all had it happen to us: the total shock that comes across someone’s face when you say that you have not seen their favorite movie or eaten their favorite food. How could someone be alive for this long and never see The Lion King or not eaten sushi? Well, this is my case in regard to Disney things that I have never done. I have been to Walt Disney World easily over 20 times, so how can a “Disney Pro” miss on some of these big items? Many reading these will probably gasp and possibly throw their device across the room in disgust, but here are 5 things in Walt Disney World that I have never done.

Gone on Tower of Terror
There are some items on this list that I may do in my upcoming trips, but this one is a hard pass for me. First, I do not like scary things and second, that drop feeling is not my jam. I have overcome obstacles like Rock ‘n’ Roller Coaster, but this is a no. Many Disney fans are often shocked that a pro like me has never conquered this fear, but it will remain on this list.

Had the Kitchen Sink
Ok Disney friends, here is my question for you… how do you get a reservation to Beaches and Cream?????? On every Disney bucket list that I see, this delicious item is on there and I have yet to accomplish this task. I have spent many 180-days out from trips trying my hardest to secure a seat to no avail. I will conquer the kitchen sink if it is the last delectable thing I do.

Visited Tom Sawyer Island
Of all the Disney parks, I have spent hands down the most time in Magic Kingdom, and yet I have never taken the little pontoon over to Tom Sawyer Island. As someone who has spent many a day park open to park close in Magic Kingdom, I can never find myself venturing out. I am sure that it’s great, and its fans praise its quiet atmosphere, but it doesn’t have that Disney Magic Spark that makes me want to adventure out.

Had a Turkey Leg
Dole Whip, pretzel, popcorn, Mickey ice cream bar, turkey leg? I don’t quite get the appeal of this fan favorite snack. I will say that there is something poetic about a turkey leg being consumed in the heart of old America, but I cannot stomach this treat. I will say that if you are on the dining plan, this will save you a meal by sacrificing a snack.

Visited Typhoon Lagoon
When you are in central Florida for a long period of time, a trip to a water park sounds like just the ticket, but for me, I have found that ticket at Blizzard Beach, and not Typhoon Lagoon. There is no rhyme or reason for it, but I have never visited Walt Disney World’s second water park. I would love to jump in the wave pool, but for now, my only Disney water park memories consist of sand snowmen and bobsleds.

What is something that you have never done in Disney that huge Disney fans would be shocked by?