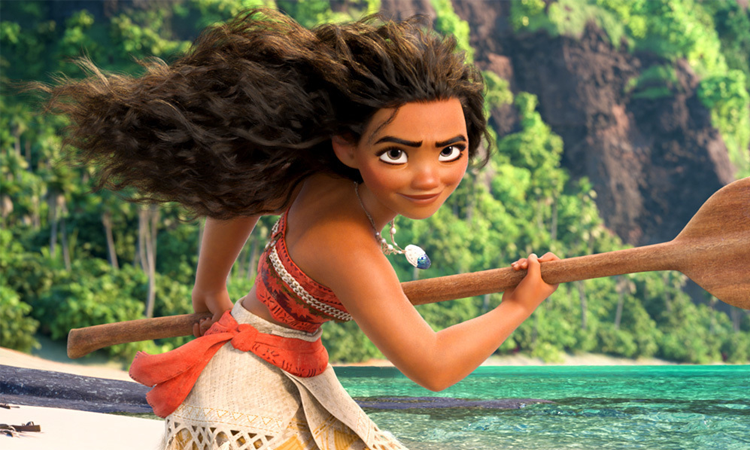 Celebrated Disney Directors Ron Clements and John Musker were recently asked in an interview with Huffington Post when Disney would feature its first LGBTQ princess. In response, Clements said, “It seems like the possibilities are pretty open at this point.”

The idea of an LGBTQ Disney Princess isn’t exclusively in the hands of Clements and Musker. Musker later stated, “It would be driven by a director or a directorial team that really wanted to push that and if John Lasseter (the Disney Animation’s Chief Creative Officer) liked the idea, but I would say we haven’t ever really (had) restrictions placed on what we’ve done.”