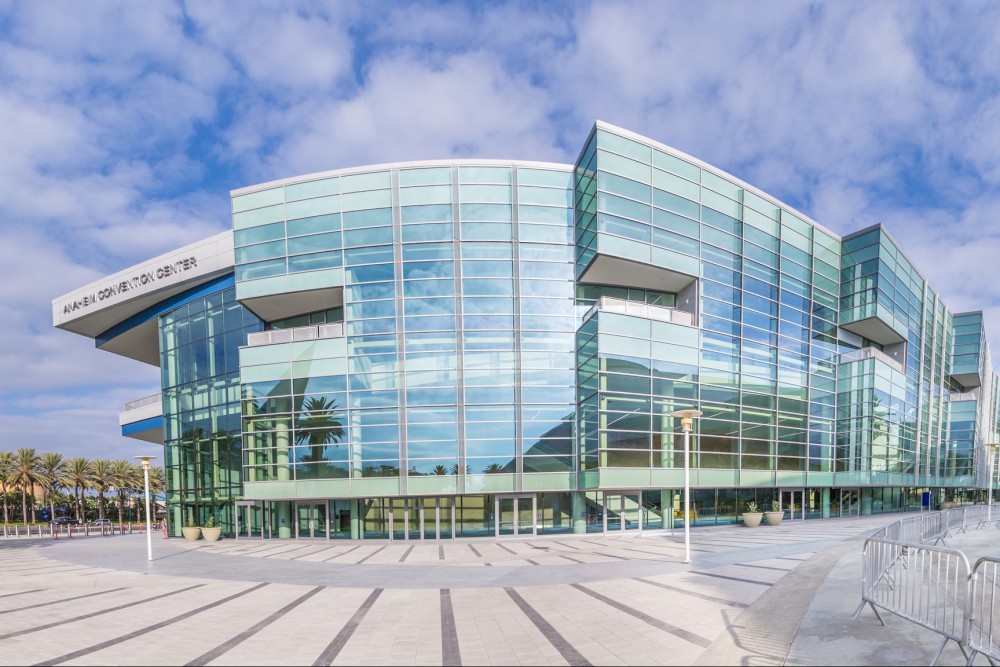 The Anaheim Convention Center is located just south of the Disneyland Resort and hosts annual events such as VidCon, WonderCon, and the Winter NAMM (National Association of Music Merchants) Show, plus the biennial D23 Expo.

According to Tom Morton, Executive Director of Anaheim’s Convention Sports & Entertainment Department, “This is a transformative event for the Anaheim Convention Center. Not only is this our largest expansion since 2000, it is one of the most significant in terms of the features and innovation it brings to Anaheim.”