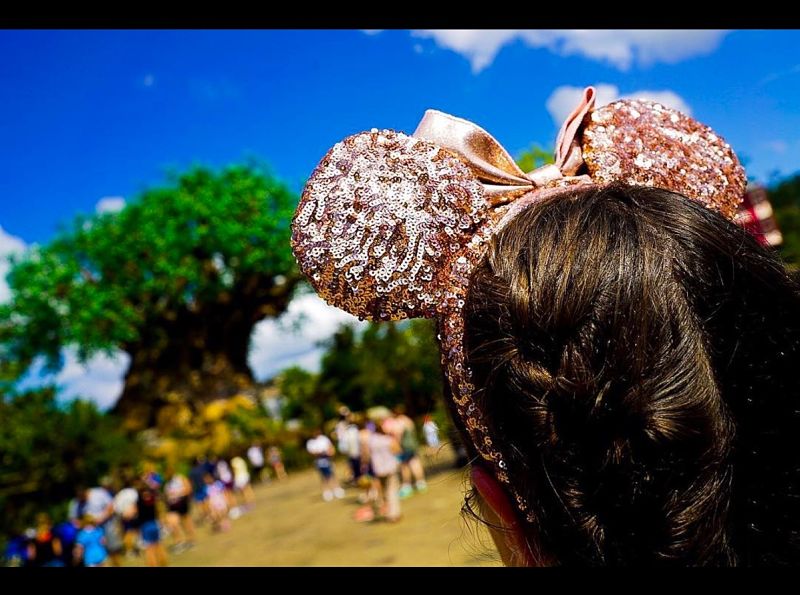 We’ve seen it before and we will see it again. There are several popular items in the Disney Parks that become so trendy that they fly off the shelves, get posted all over social media, and some even make it onto the front page of Buzzfeed! Whether it is the new Starbucks “it’s a small world”-inspired mug, the Rose Gold Ears, or last years Enchanted Rose Tumbler these items become so popular that unfortunately their limited quantities make them an eBay seller’s dream. These items get bought up in mass quanties, which makes for good business for people looking to make a quick buck by reselling them to the highest bidder.

Technically these eBay resellers are just trying to take advantage of the market, and they aren’t going to stop unless Disney makes a policy to prevent guests from buying so many items at once. This is why Disney should implement a fad policy, which only allows guests to buy two of the trendy item.

Okay, so now the question is “How does Disney determine whether an item it trendy enough?” This was what I really struggled with because it isn’t an easy answer. So, instead of making a proclamation that wouldn’t have any bearing anyways, I’ve proposed a couple of ideas that still have no bearing, but I will simply suggest to Disney.

1) Let Merchandise Communications Manager Steven Miller run specific Disney Parks Merchandise Twitter and Instagram accounts that simply show off new items. When select items reach a threshold of Likes, Retweets, etc. then the item earns the status of trendy enough to implement the two item per person rule. While this is slightly elementary and a silly policy it might just work. If it is stupid, but it works, it ain’t stupid.

2) This one is slightly more practical, and honestly more likely. Disney must already track every item internally to see how well each item sells. How about after 24 hours if the stock of an item reaches a certain threshold then the two items per person rule goes into effect. This policy is more cut and dry, and probably the most likely.

3) Finally, this policy could just go on the basis of common sense. In 2017, it is fairly clear when something becomes trendy. When merchandise managers and cast members working in stores start to see an item fly off the shelves they should begin questioning whether the item is trendy enough to be sold in limited quantities. There is some margin for error here, and probably the worst of the three, but it might just work as well.

Whatever the policy should be doesn’t matter as much at this time, what does matter is that Disney decides to implement one of these policies or some combination of the three, because these items should be available to those who actually want them, and not the eBay reseller looking to make a quick hundred bucks.