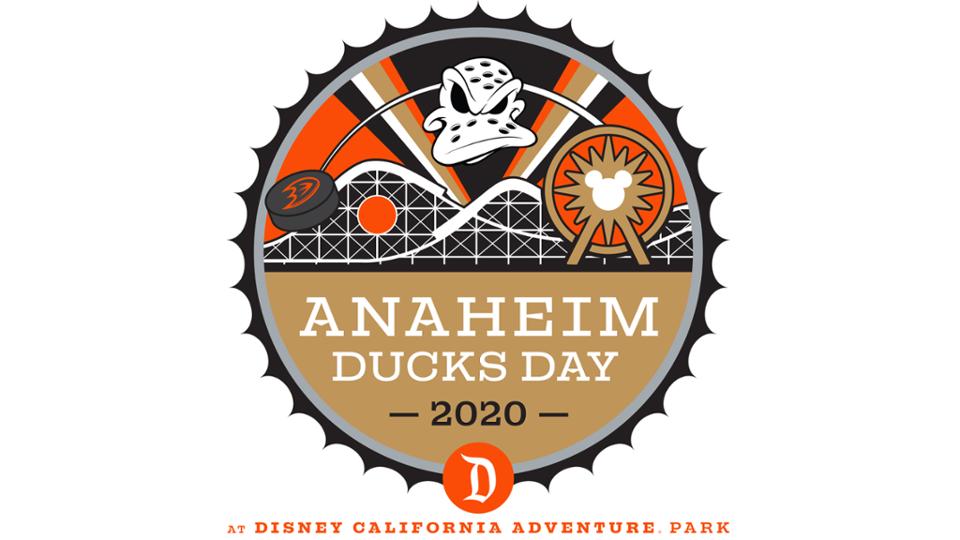 The Anaheim Ducks professional hockey team will once again return to Disney California Adventure for Anaheim Ducks Day on January 8, 2020.

More information about the event will be released later, but it’s sure to include special hockey-themed activities, photo opportunities, and other memorable experiences. This year, Disney and the Ducks will partner with three nonprofit organizations who will also take part in the day as the event highlights the contributions that both companies make to educational and environmental programs in the community. 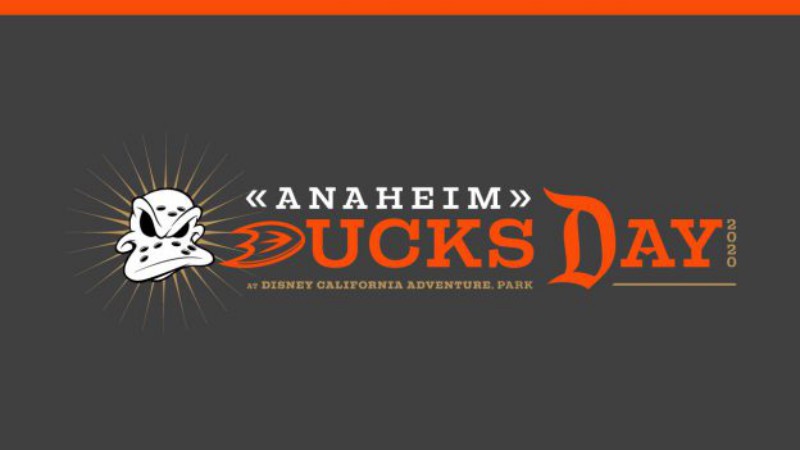 The National Hockey League team, which was founded in 1993 by the Walt Disney Company as the Mighty Ducks of Anaheim, plays their games at the nearby Honda Center. Disney owned the team until 2005, after which the new owners dropped the movie reference and the team became the Anaheim Ducks.

Look for more information about Anaheim Ducks Day in December.