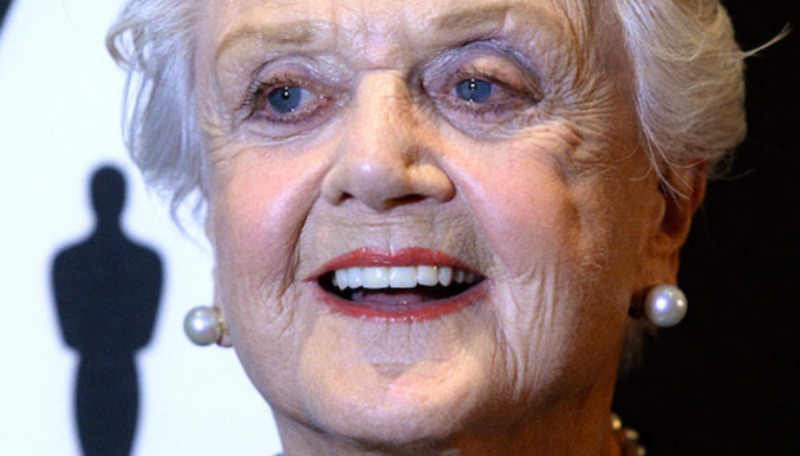 Production is currently underway for Mary Poppins Returns, a sequel to the 1964 classic Mary Poppins. We told you last year that Dick Van Dyke would star in the upcoming sequel and some more fun news was just shared that we’re pretty excited about.

Angela Lansbury is a five-time Tony Award winner, has three Academy Award nominations, and one honorary Academy Award. She also voiced Mrs. Potts from the animated classic Beauty and the Beast, and starred in the 1971 British-American fantasy, Bedknobs and Broomsticks.