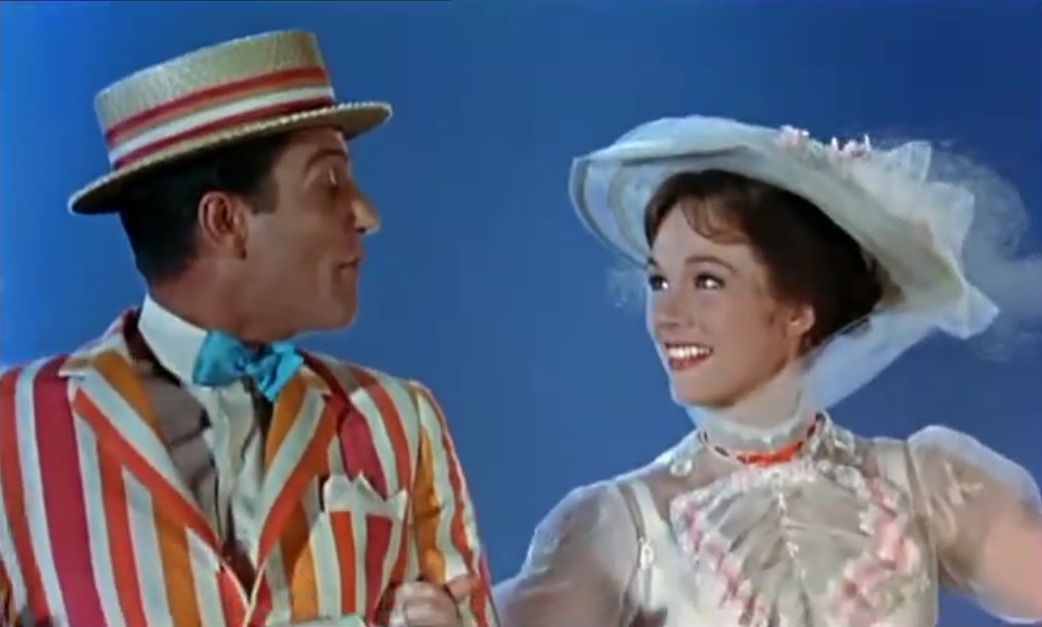 Disney announced over a year ago that they were working on another Mary Poppins film that would be set to take place approximately twenty years after the first movie.

We already know that Emily Blunt will be playing the role of Mary Poppins and that Lin-Manuel Miranda will play a new character in the movie, but what we just learned is that Dick Van Dyke will be joining in as well! The 91-year old actor confirmed that Meryl Streep and Angela Lansbury would be joining him as well, according to Good Housekeeping.

I’ve enjoyed listening to Dick Van Dyke reminisce about filming the original Mary Poppins film with Julie Andrews and I can only imagine how excited he must be for the new one. In fact, I’ve seen him throw on his tap shoes and do a little number during different interviews a few times over the years and it’s apparent that he is truly enjoying himself. Our very own Ryno Clavin had the opportunity to chat with him for a few moments at last year’s D23 Expo. Ryan thanked him for all the joy and happiness he’d brought into his home over the years and Van Dyke said, “Well, I was happy to do it.”

The new film is on tap to hit theaters on Christmas Day, 2018.