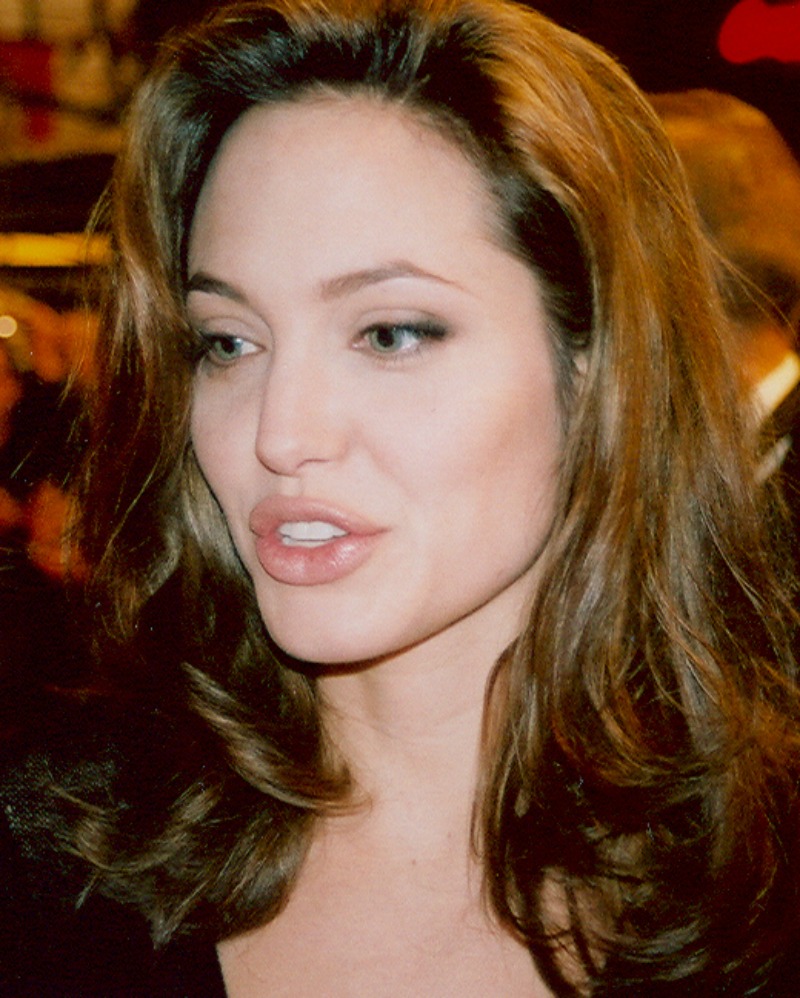 Angelina Jolie has signed on to voice the role of Stella in The One and Only Ivan, Disney’s upcoming adaptation of the Newbery Medal-winning book that was written by Katherine Applegate and illustrated by Patricia Castelao.

Jolie is already in the producer role for this project along with Allison Shearmur, who was one of the producers on Disney’s live-action take on Cinderella as well as Rogue One: A Star Wars Story.

According to The Hollywood Reporter, Thea Sharrock, the director of Me Before You, is directing The One and Only Ivan, whose script was written by Mike White with the intention of the film being a live-action hybrid.

“Published by HarperCollins in 2011, the book centers on a silverback gorilla named Ivan who lives in a cage in a shopping mall along with an elephant named Stella and a stray dog called Bob. Ivan does not remember life before the mall, but when a baby elephant named Stella enters and Ivan finds himself taking care of her, he begins to rediscover his previous life and concocts a plan to take the baby elephant away from their abusive owner.”

The studio is reportedly in the process of finding the actress who will play the janitor’s daughter, the character who is a key factor in helping to save both Ivan and Stella.

Jolie is no stranger to providing her voice for animated film characters; most notably co-starring in the Kung Fu Panda animated films voicing the character named Tigress. She also voiced a character in Shark Tale.