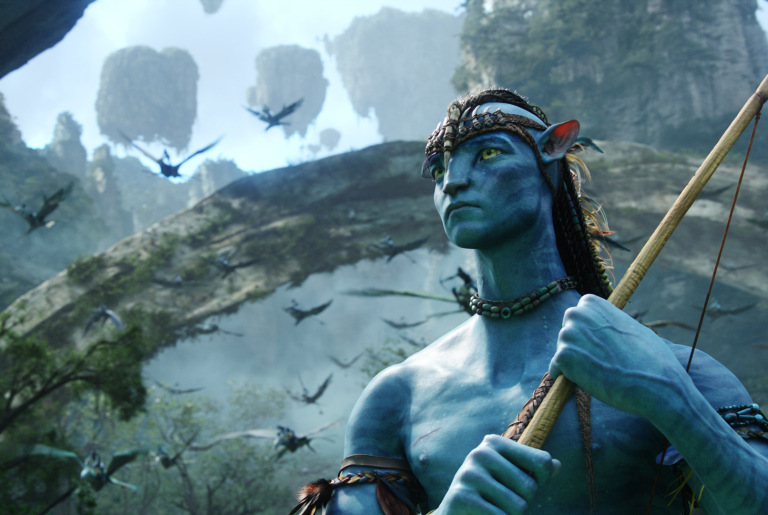 Initially set for release by the end of 2014, the sequel to James Cameron’s blockbuster film Avatar will be delayed for a third time. The most recent scheduled release was for Christmas 2018, but Cameron told the Toronto Star, “Well, 2018 is not happening.”
“What people have to understand is that this is a cadence of releases,” explained Cameron, “So, we’re not making Avatar 2, we’re making Avatar 2, 3, 4 and 5.”  No information has been given regarding the other sequels, scheduled for release in 2020, 2022 and 2023 .