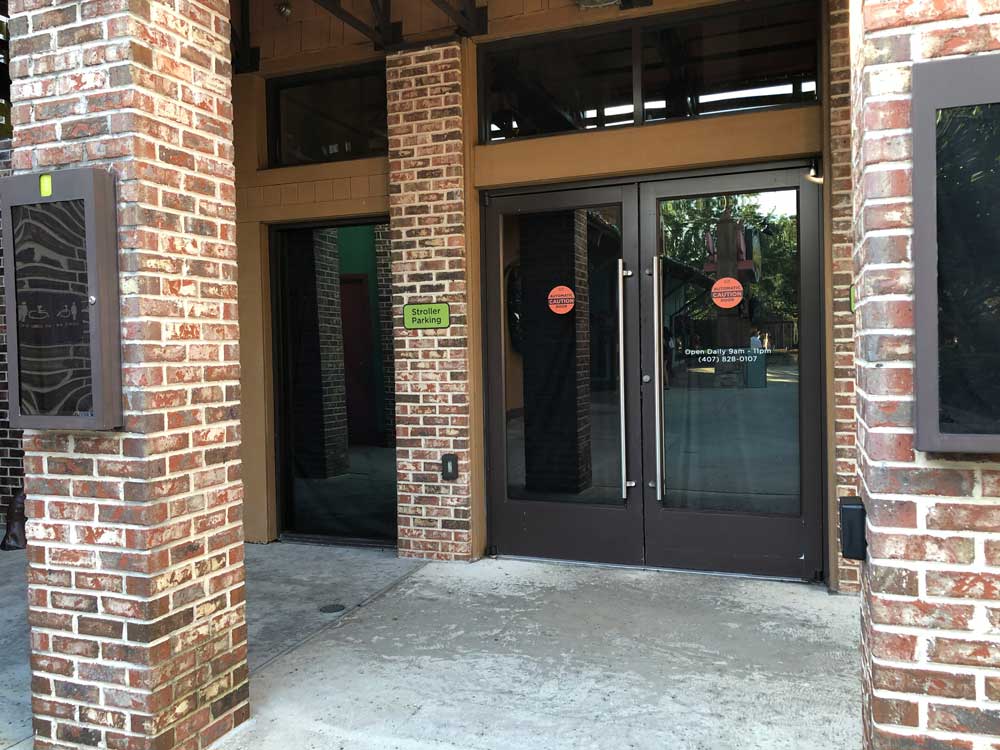 UPDATE 10/19/20: There are now some questions as to whether or not the closure of Wolfgang Puck Express is permanent or if their closure is temporary. We’ll update this information when it’s confirmed one way or the other.

UPDATE: Heard rumblings about Wolfgang Puck Express over the weekend. Reached back out to the company. Representative now says the closure is temporary and they are “not sure when it’ll reopen.” https://t.co/AUY7ck8yNz

We’ve learned today that unfortunately, Wolfgang Puck Express in the Marketplace at Disney Springs has officially closed its doors. This dining establishment has been very popular over the years offering something for everyone.

The quick service restaurant has apparently been closed for about two weeks now. All exterior signs and menus have been removed and dark drapes cover all of the windows.

If you are looking for Puck’s cuisine, you can still head over to Wolfgang Puck Bar & Grill in the Town Center.