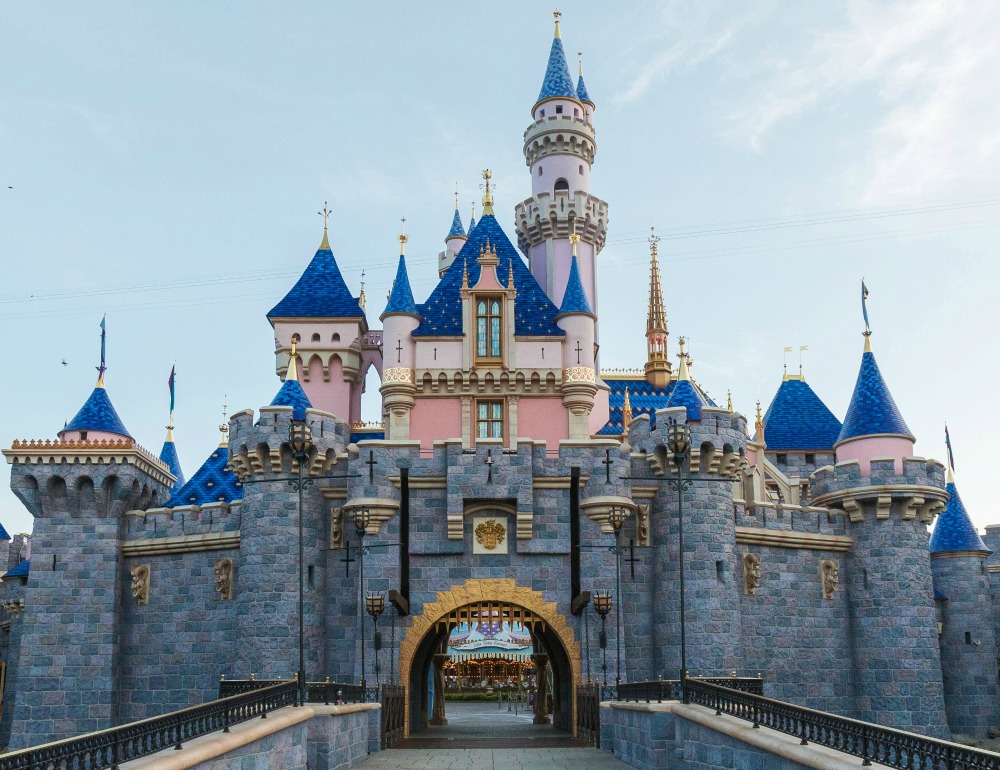 UPDATE: In an update issued to the OC Register, it turns out Newsom’s strike team has already visited the theme parks — in fact, they were there just last week. California Health and Human Services Agency spokesperson Kate Folmar issued a statement regarding the visits, “We sent health officials to open and operating theme parks out of state last week, independently of operators, to assess the health safeguards in practice. These visits will help inform our pending theme park guidance.”

On Monday, California Governor Gavin Newsom announced his intention of sending members of his team to Walt Disney World so they could get a firsthand observation of how the Florida theme parks are operating amid the COVID-19 pandemic.

The company has made it explicitly clear that they are not happy about being restricted from opening Disneyland. They’ve referred to Disney World’s reopening success with no known cases of COVID-19 linked to the parks. It would seem that the governor could be entertaining the argument as he stated that he wants his team to “get a better idea of what is going on” by going to Florida to see for themselves.

During a press briefing, Newsom told reporters, “I want folks to come back and tell me what they saw, what their experience was.”

Erin Guerrero, executive director of California Attractions & Parks Association had the following to say in a statement:

We applaud the governor for accepting our invitation to visit California’s iconic parks and we are eager to work together so theme parks can reopen responsibly and soon. Doing so will allow tens of thousands of people to get back to work and provide a much-needed jump start for local and state economies that have been decimated by the shutdown.

During a guest appearance on CNBC Monday, Walt Disney Co. CEO Bob Chapek said, “I look across our Disney properties, all I see is that we have been opening up responsibly, using the guidelines that health care experts have given us. … It seems to me that the guidelines that are set up by the state of California are more stringent than any state across the country.”

At this time, the dates for Newsom’s team heading to Walt Disney World has not been announced.