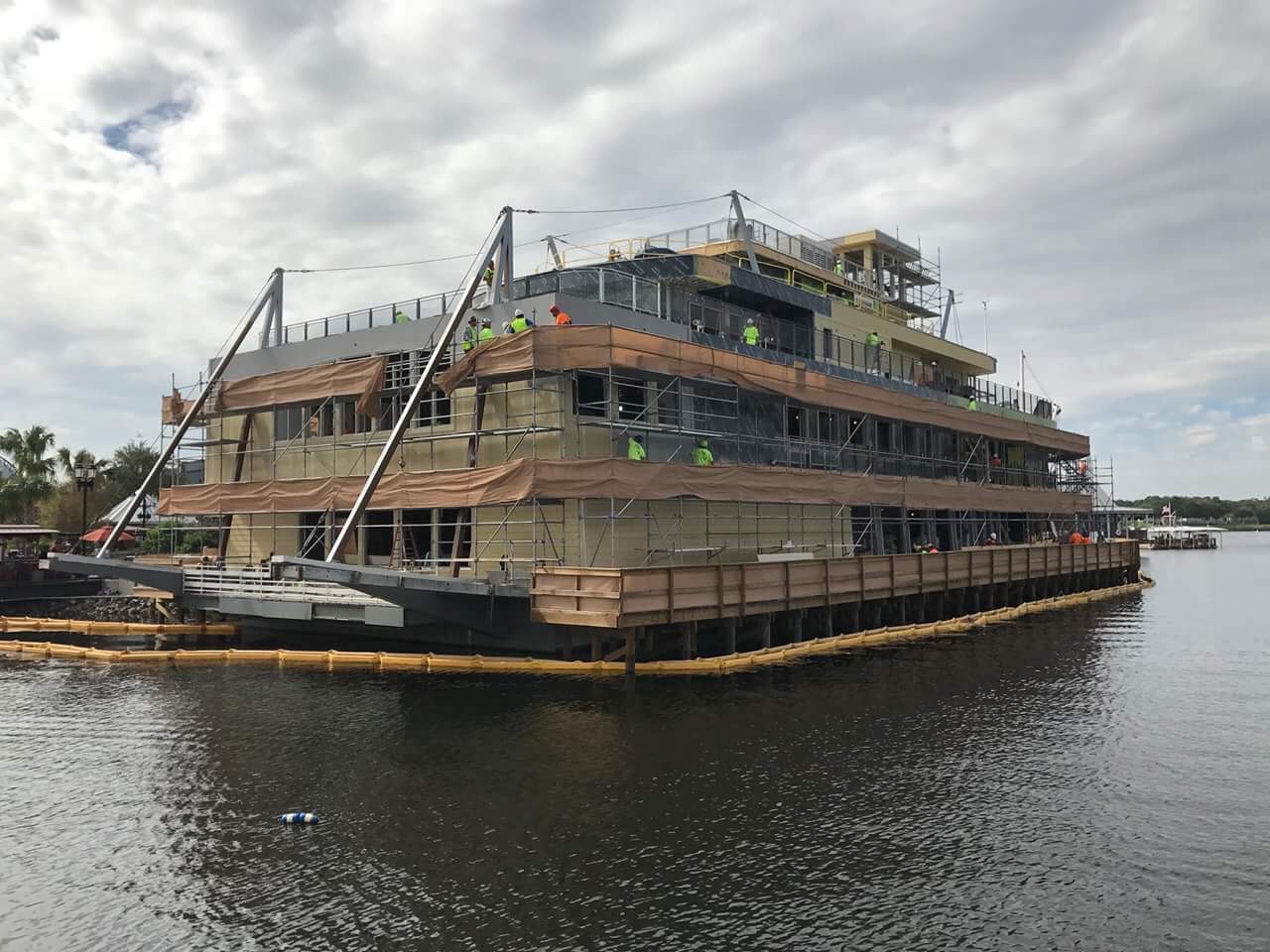 It seems like it’s been forever since Fulton’s Crabhouse at Disney Springs closed its doors. The long-time fan favorite restaurant inside of the iconic river boat was originally supposed to reopen this past Fall as the brand new Paddlefish, but the Orlando Sentinel is reporting that it will not open until at least January of 2017.

An employee with Planet Hollywood Observatory at Disney Springs told the Orlando Sentinel Wednesday that their opening date has also been delayed and the restaurant will not open by Christmas as once hoped.

Fear not, however! There are plenty of wonderful restaurants at Disney Springs just waiting for you this holiday season. Advanced Dining Reservations can be made either online at the official Walt Disney World website, by using Open Table, or by calling (407) WDW-DINE.