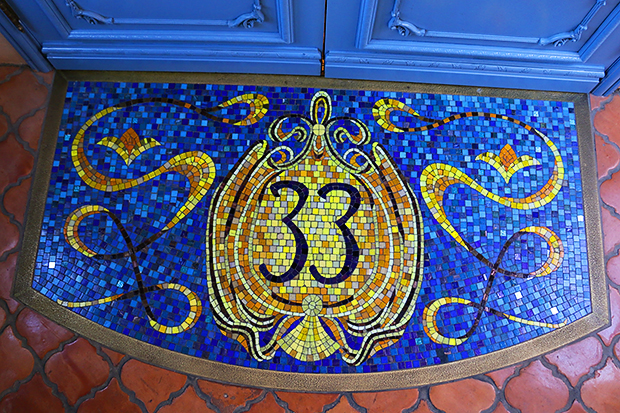 The DIS has learned that select individuals, including residents of Golden Oak, the upscale community near Walt Disney World, are now able to apply for membership for the Walt Disney World version of Club 33.

The east-coast version of Club 33 will have locations in each of the Walt Disney World theme parks. Construction has begun at some of the potential locations, including the Adventureland Veranda at the Magic Kingdom, but no locations or an opening date have been confirmed.