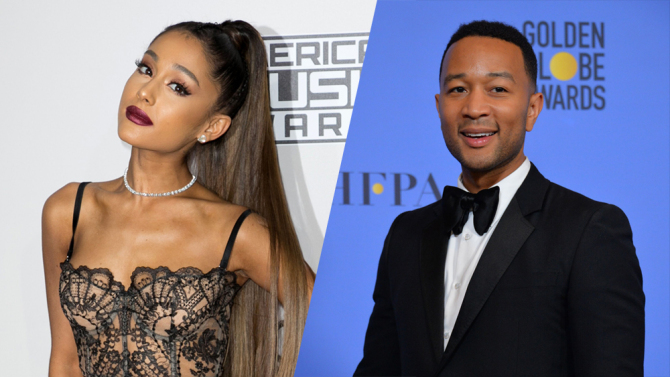 This song was originally performed by Celine Dion and Peabo Bryson in the 1991 animated film. The music was written by Alan Menken and Howard Ashman wrote the lyrics for the song, which received an Academy Award, Golden Globe, and Grammy Award.

According to Variety, “the new rendition of the song is produced by Ron Fair, who was brought in to produce by Disney’s soundtracks chief Mitchell Leib, who also brought Grande and Legend to the project.”

“The music video will be directed by Dave Meyers, who won a Grammy in 2005 for Best Music Video and 11 MTV Video Music Awards.”