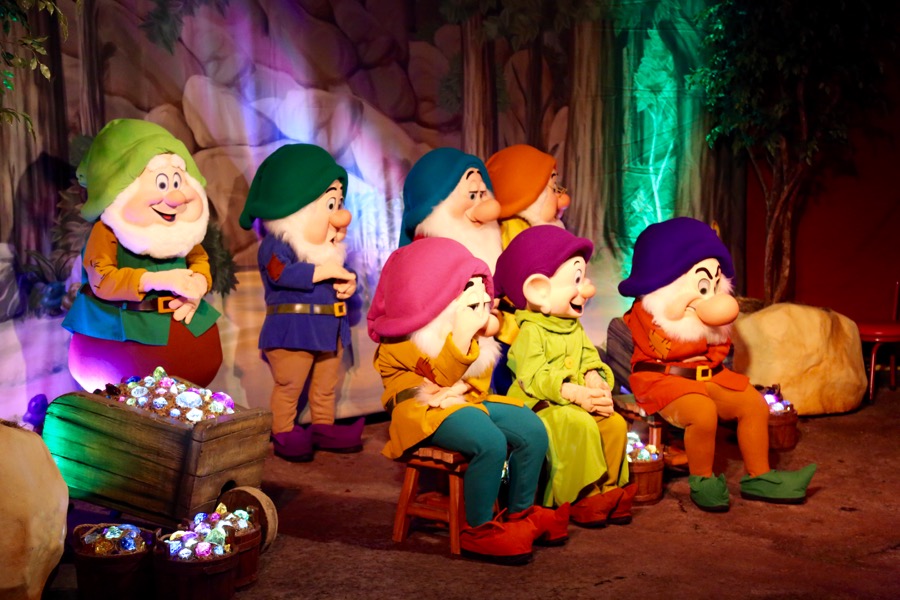 There is new speculation on the DISboards.com that the rumored character dinner coming to Artist Point at Disney’s Wilderness Lodge will feature Snow White and the Seven Dwarfs.

There has been speculation online for over a month or two now that Artist Point would be changing from a Signature restaurant to a Character Dining location, but there still has been no official word from Disney on whether it is going happen.

Snow White and the Seven Dwarfs would likely lure in a large number of guests to Artist Point, but again this rumor has not been confirmed.