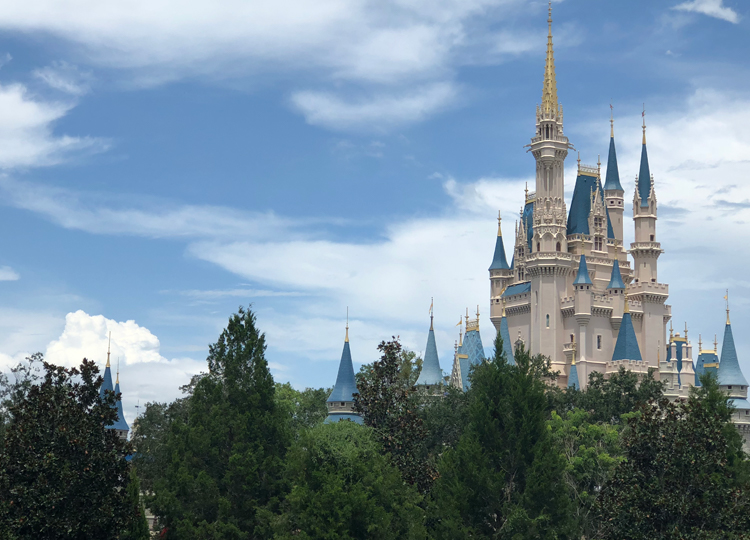 After a long debate between Walt Disney World and unions, it seems that they have finally come to an agreement on wages. According to the Orlando Sentinel, on August 25 the two parties agreed on a proposed contract that would increase starting wages to $15 an hour by 2021 for union employees.

In addition to the incremental raise the union employees will also receive the $1,000 bonus that was promised to 125,000 Disney cast members and employees in January, but then was later denied to union workers as it was used as a bargaining chip in these negotiations.

Vice president of labor relations for Walt Disney Parks and Resorts Robbin Almand said, “We are thrilled our Cast Members will have the chance to vote on what is one of the highest entry-level service wages in the country. This represents a 50 percent bump in pay bringing starting wages to $15 an hour by 2021.”

Secretary Treasurer of the Service Trades Council Union Jeremy Haicken said in a statement, “Disney did the right thing by raising wages.” He highlighted the impact this will have on the region by saying, “These Union raises at Disney will benefit everyone in Central Florida.”

This has been a long and difficult process for both sides. In fact, this is not the first proposed contract between Disney and the unions. Last December Disney offered to raise wages by 50 cents an hour, but that contract was rejected.