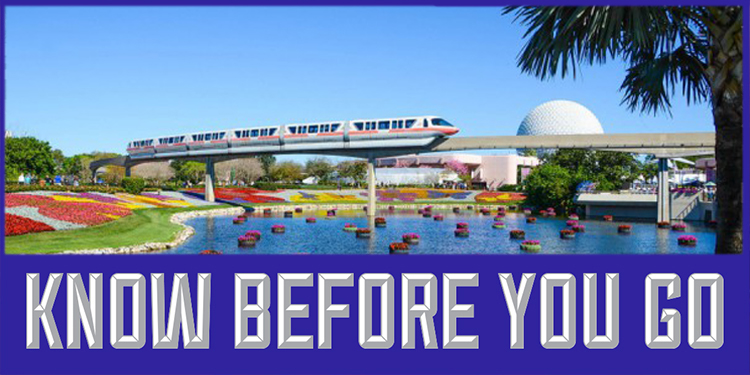 I’ll start off by quickly explaining what Extra Magic Hours are. On select days at one of the four Walt Disney World theme parks guests staying at select resort hotels can visit the parks before or after the regular operating hours. This typically means guests have the advantage of walking right onto many of the popular attractions that have much longer waits in the middle of the day.

On March 1, 2019 it was announced that two more locations would be added to the list of official Walt Disney World Resort hotels. Guest are now eligible for Extra Magic Hours when staying at the Hilton Orlando Bonnet Creek and the Waldorf Astoria Orlando.

Until December 31, 2019, the benefit of Extra Magic Hours has also been extended to the Disney Springs Resort Area hotels including:

* For a full schedule of when Extra Magic Hours are offered at each park, along with which attractions will be include for mornings and evenings, head HERE.