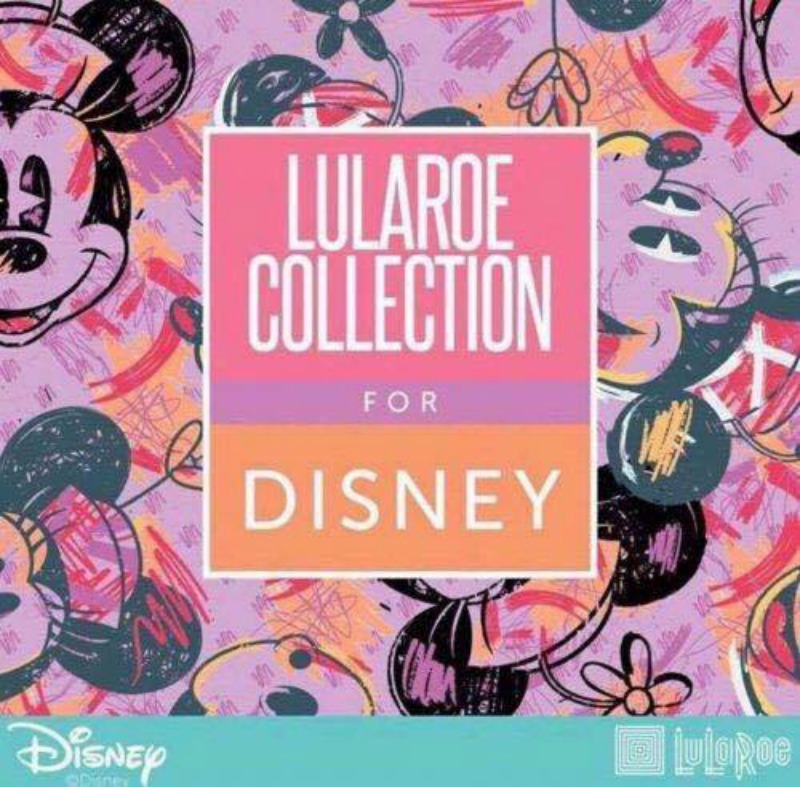 Last night while most of us were asleep, LuLaRoe consultants from around the world were attending a special private event at Disney California Adventure Park where a new collaboration was announced. If you aren’t aware, the LuLaRoe brand of clothing is a super-soft line that carries leggings, dresses, shirts, and more that has taken the world by storm over the past year or so. They’re available in a wide variety of patterns and some of them were unofficially matching with the Disney theme parks. There are castles, polka dots (for Minnie Mouse), Beauty and the Beast roses, Mary Poppins-esque boot, carousel horses, and many more! Now, LuLaRoe fans will be able to buy the “buttery-soft” clothing with official Disney prints! LuLaRoe is typically available through independent retailers at in-home parties and online mostly through private Facebook groups. If you don’t know of someone who sells it, just ask a friend or do a Facebook search and you’re sure to find a group or two to join. It’s important to note that the Disney-licensed items will only be available for purchase at in-person, in-home parties and sales. LuLaRoe clothing is insanely comfy and it’s made for women of virtually every body type making it crazy-popular. Reports on several different websites are saying that the designs should be available for sale within the next few weeks! Take a peek at this newly-released video showing some of the new patterns you can look forward to!