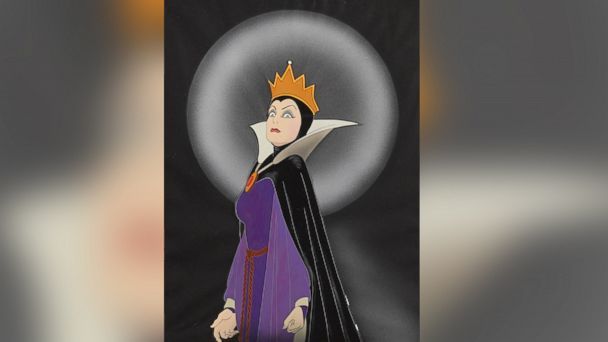 A massive collection of original Disney animation is headed to public auction, according to Bonhams Fine Art Auctioneers and Turner Classic Movies, on June 5, 2017. The auction is named “An Important Animation Art Collection, The Property of a Gentleman” and will be held in New York City. Before the items officially go on sale they will be up on display at Bonhams Los Angeles from May 19-21, and at Bonhams New York from June 2-5. The sale, according to Bonhams’ press release will, include “Disney animation drawings, storyboards, posters, concept art and celluloids.” The artwork was all part of a huge collection that was stockpiled by one collector over 25 years. The collection all together spans over 60 years in Disney animation. Many of the pieces in the collection aren’t cheap, including a celluloid of Snow White, which is estimated to be worth about $25,000 to $30,000.