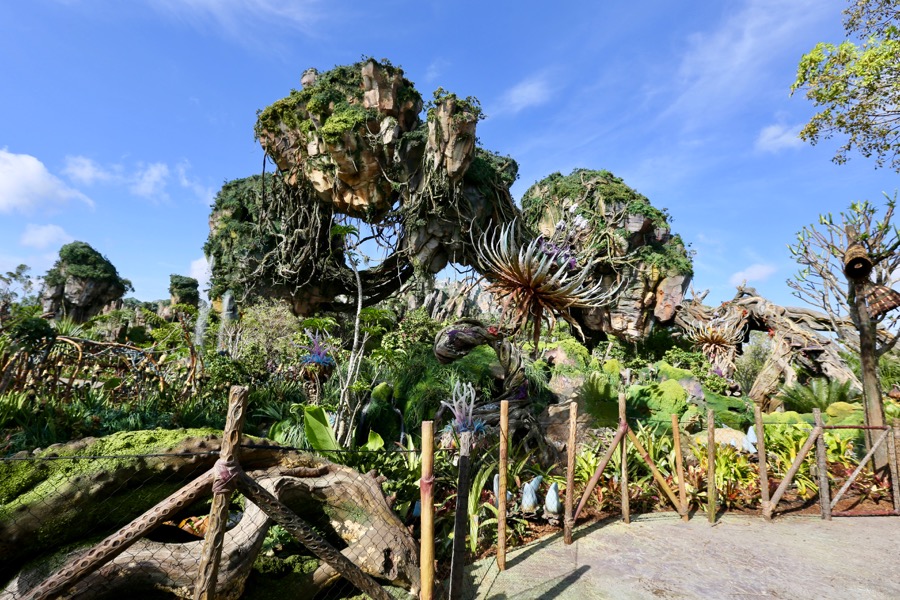 UPDATE: Disney has stated there was no fire, it was a false alarm, and all attractions are back up and running.

Reports are coming in this morning that both Avatar Flight of Passage and Na’vi River Journey, the two attractions inside Pandora – The World of Avatar, were completely evacuated due to a burning smell.

Walkway paths and the entire standby area in front of both attractions have been cleared as well and remain closed.

This story is developing and will be updated as new information is received.