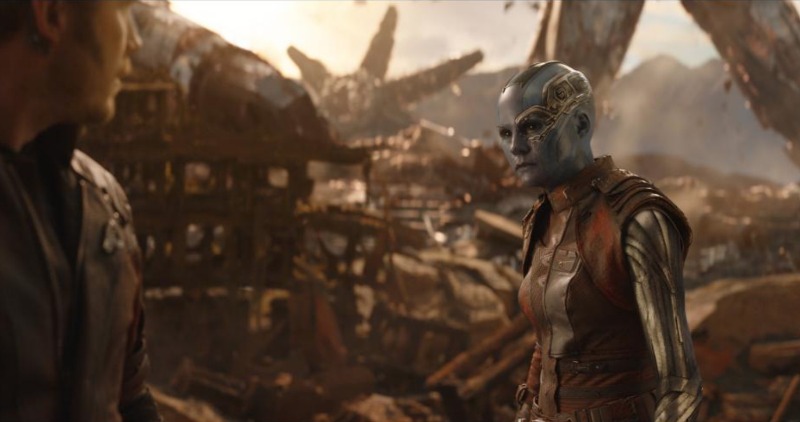 Disney and Marvel’s Avengers: Infinity War continued its domination over the box office this weekend by earning $112.5 million domestically from 4,474 theaters. The film grossed another $162.6 million for a foreign total of $713.3 million and $1.164 billion worldwide. That foreign weekend total includes $17.6 million from Russia alone which was the biggest opening weekend of all time there.

There are only five films that have ever hit the $100 million-mark in their second weekends. 2015’s Star Wars: The Force Awakens still holds the title for biggest second weekend with $149 million.

Avenger’s Infinity War’s has become the fastest film ever to gross $1 billion – in only 11 days. The film opens in China, its final major market, on May 11.

According to The Hollywood Reporter, Avengers: Infinity War became the 34th movie to cross $1 billion at the global box office, not accounting for inflation. The Disney empire lays claim to half of those titles with 17.