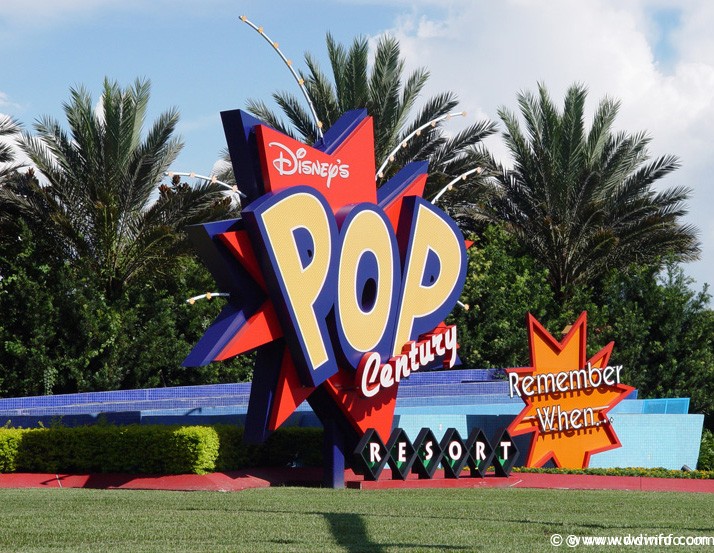 We reported earlier this week about a young boy being groped at Disney’s Pop Century Resort; today, the rest of the story has come out.

Nicholas Groth, 26, of Oak Creek, Wisconsin, was arrested Thursday night, July 7, for inappropriately touching young boys in the pool at the resort. Groth is a boys’ baseball coach with Rally Baseball who was in town for Disney’s International Salute to Baseball Tournament with his team.

According to reports, the victims said they were throwing a ball around in the pool with Groth when he grabbed their buttocks. One boy told him to “please stop” when it happened several times. Groth asked two of the boys “what they were talking about and asked if they were going to tell on him.”

The arrest report said one of the boys identified Groth at the ESPN Wide World of Sports field. The report says several children pointed at him and said “he was acting weird and touching our butts.”

When speaking with investigators, Groth did admit to the incident and said he was sorry for doing it, but that it was not his personality. One investigator wrote, “During the interview, Groth appeared to be in a mental struggle. He didn’t answer questions regarding if he touched the children’s buttocks in the pool with direct answers, but rather took some time to reply. His responses disturbed me, and I asked if he was on medicine or if he had mental illness.”

The victims are 7, 12, and 13 years old. It is not clear if they were players on his team or if they were other guests at the resort.

He is being held on no bond on five charges or lewd or lascivious molestation.