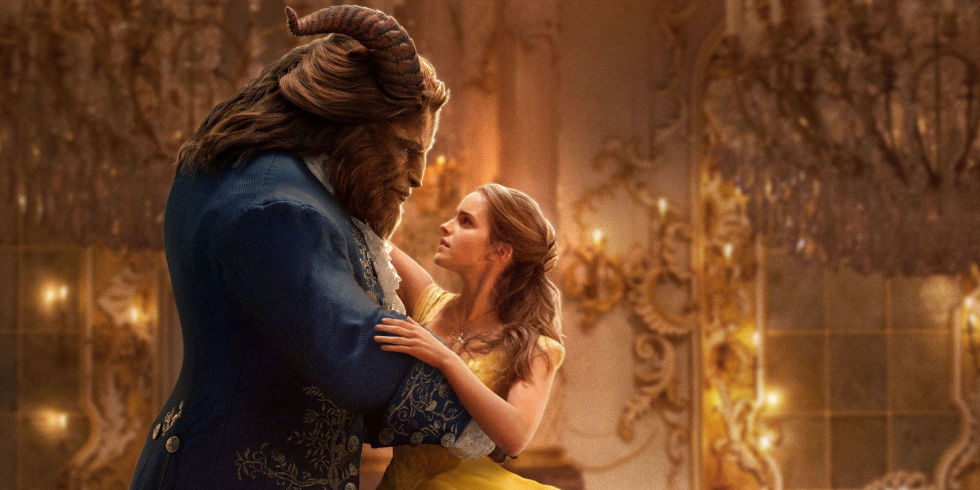 Beauty and the Beast, the new live-action Disney feature, is poised to exceed the company’s opening weekend expectations.

Disney initially had hoped to finish with $120 million domestically this weekend, then upped their estimate to somewhere in the range of $140 million to $155 million; but based on ticket sales for Thursday night previews and early Friday numbers, the film should have no problem besting the $155 million total.

With Friday pre-sales of $40 million and $16.3 million from Thursday night, the first day could top $60 million.

Internationally, Beauty and the Beast has brought in over $30 million so far.

The live-action remake stars Emma Watson and Dan Stevens, and was directed by Bill Condon.  The movie cost $160 million to produce.