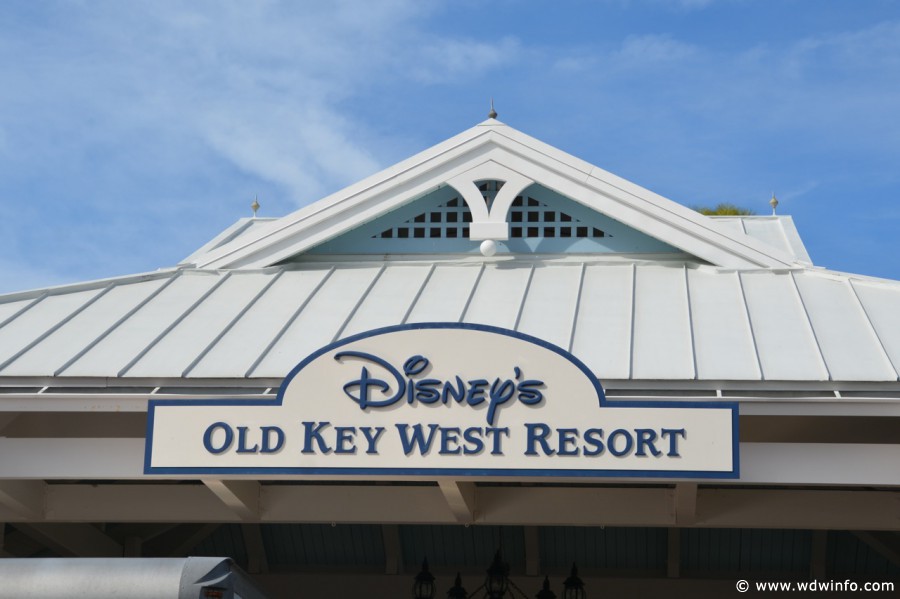 Following a U.S. Labor Department investigation, Disney has agreed to pay out $3.8 million to 16,399 hotel and timeshare resort workers. Averaging around $233 per employee, the compensation is for violations of minimum wage, overtime, and record-keeping laws.

The investigation found that employees had been working for fifteen minutes, pre-shift and post-shift, without compensation. Disney also charged workers a uniform expense that, once deducted from their hourly wages, brought them below the federal minimum wage. Disney also failed to retain adequate records of the employees’ hours worked. 700 workers employed at Old Key West Resort, from as far back as November 2013, will receive compensation; with 15,000 employees from other resorts dating back to January 2015 also to benefit. The compensation will be provided by July 31st.

In a press release Daniel White, district director for the Wage and Hour Division in Jacksonville, said, “These violations are not uncommon and are found in other industries, as well.” Of Disney White said, “the Disney resorts were very cooperative throughout the investigative process.”