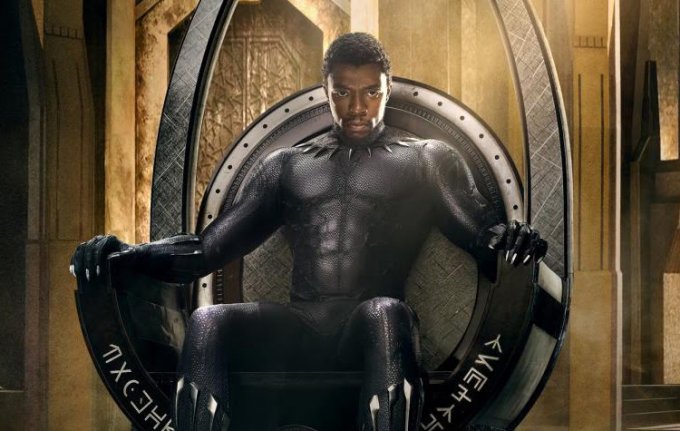 Bringing in over $665 million domestically, Black Panther sits behind only Star Wars: The Force Awakens and Avatar. However, Black Panther is ranked 34th when box office sales inflation is accounted for.

The Disney and Marvel Studios film has earned $1.3 billion internationally since its February release date.