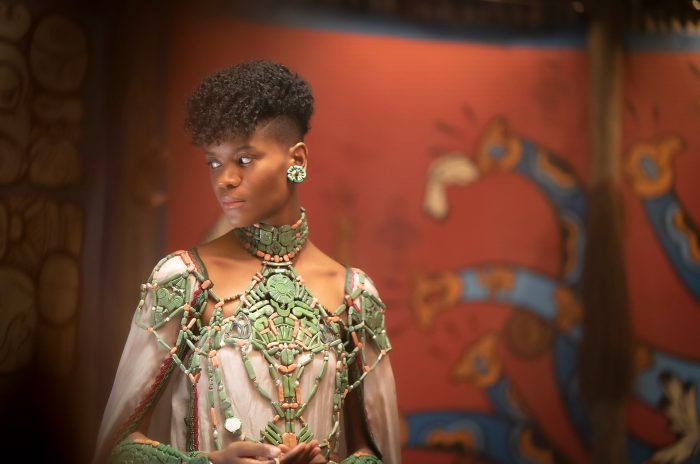 If there was any question about whether the Black Panther legacy could live without its star lead, the answer is now confirmed to be an unequivocal yes. The inspiring initial performance given by the late Chadwick Boseman has no doubt contributed to the continued success of the young Marvel franchise, the cast of Black Panther: Wakanda Forever is making a name for themselves in their own right, with a splash at the box office, to the tune of $331.3 million worldwide. Yesterday, The Walt Disney Company reported those staggering figures, along with a claim to the highest November domestic opening of all time. Read more below:

Marvel Studios’ Black Panther: Wakanda Forever opened as the No. 1 movie globally and at No. 1 in all key international markets, delivering an estimated $331.3 million.

Black Panther: Wakanda Forever also represents the highest November domestic opening of all-time, with the MCU now accounting for nine of the top 15 opening weekends ever.