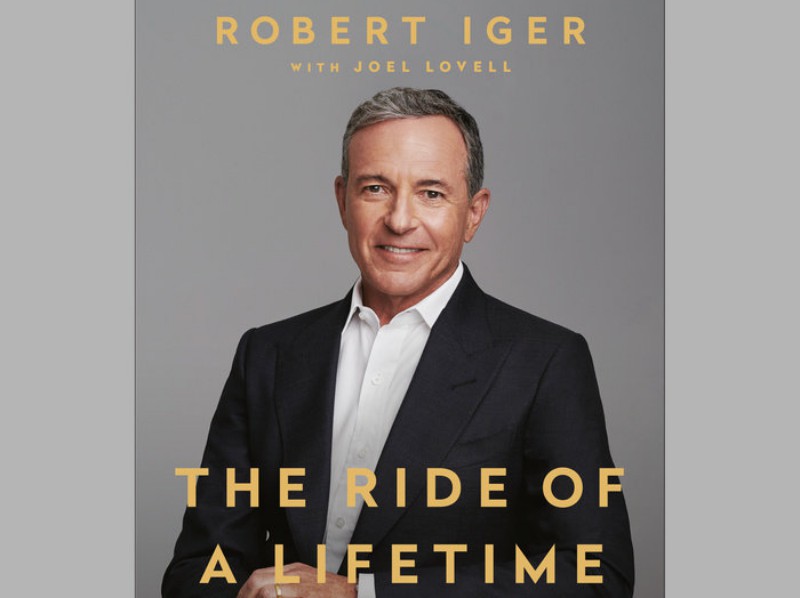 ShareTweetSubscribe
Walt Disney Company CEO Bob Iger's new autobiography, in which he shares how he was able to reinvent the company, will be released by Random House on September 23rd. Iger talks about his leadership and management in The Ride of a Lifetime: Lessons Learned from 15 Years as CEO of the Walt Disney Company, which he wrote with Joel Lovell. Iger's proceeds from the book will be donated to initiatives that are aimed at improving diversity in journalism. In the book, Iger covers the lessons he learned along the way, from his beginnings 45 years ago as a studio supervisor at ABC, to the acquisitions of Pixar, Marvel, Lucasfilm, Fox and more. Iger writes:

"Over nearly fifteen years, I’ve had the privilege of running one of the world’s most well-known and admired companies, interacting with countless creative geniuses, innovators, and enthusiastic, motivated employees – and all during a time of great challenge and opportunity, and I think I’ve learned a lot about what real leadership is. But I couldn’t have articulated all of this until I lived it. You can’t fake it–and that’s one of the key lessons in this book." 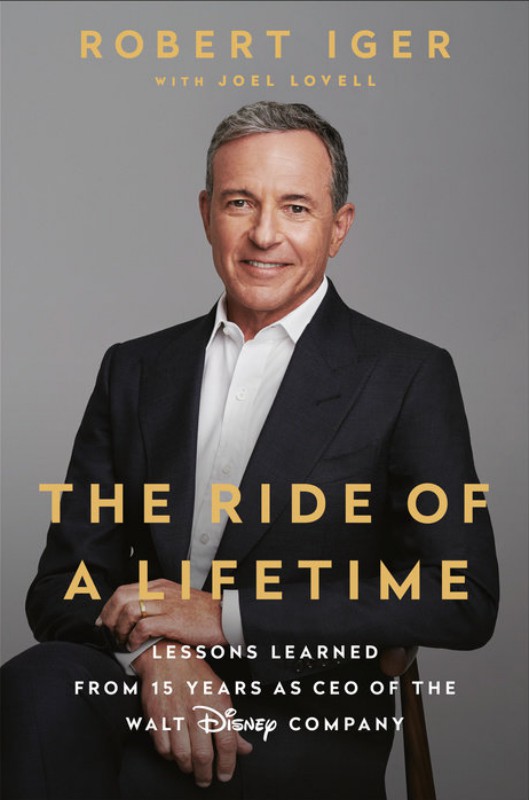