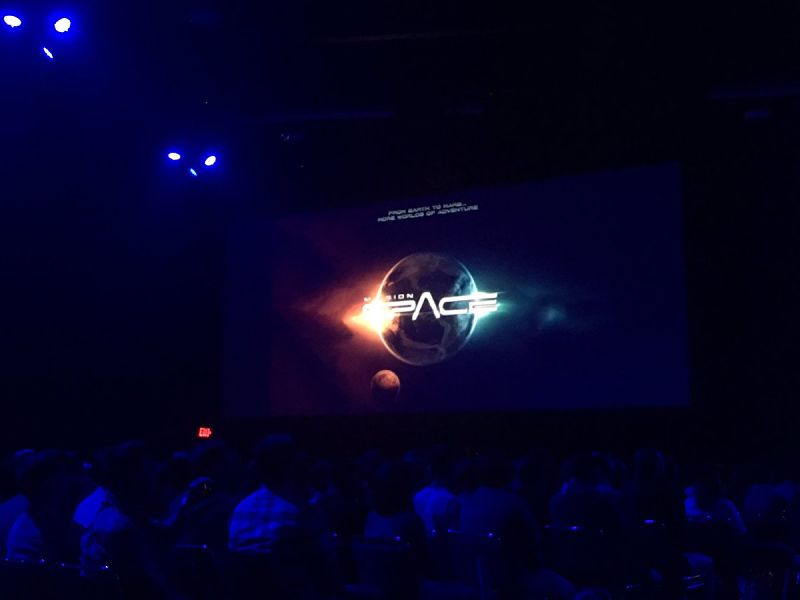 At the D23 Expo Parks and Resorts panel it was announced that Epcot’s Mission: Space attraction will soon feature an all new ‘green’ mission on a stunning tour around Earth. There was little information or specific details, but they did say that “guests are going to blast off for an orbital adventure around the planet.” It was also announced that the ‘orange’ mission to mars will soon be even more spectacular.

When more details are available on this update we will report on them immediately.