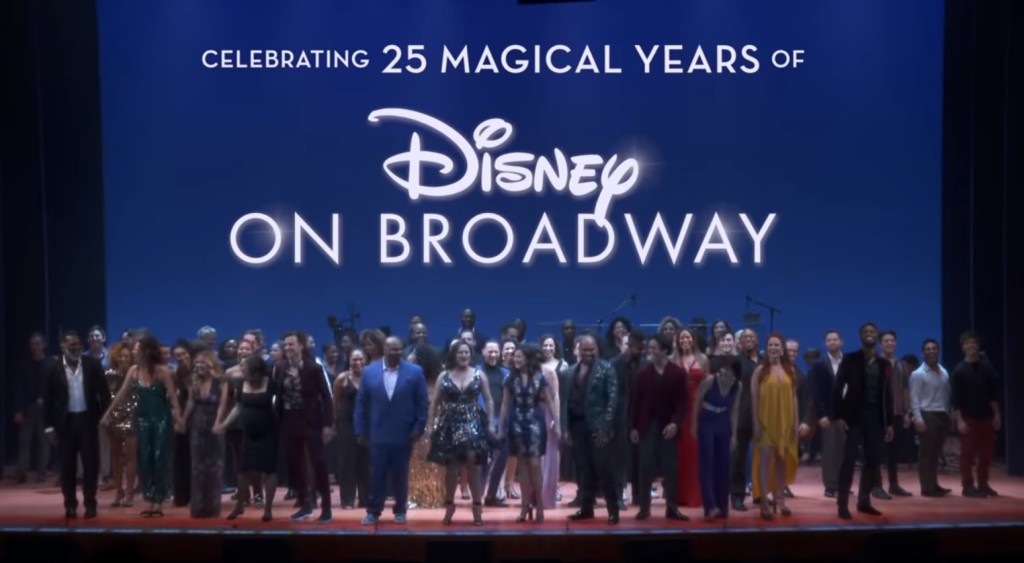 Broadway Cares/Equity Fights AIDS has scheduled a special online event on April 17 to be hosted by Ryan McCartan which will include performances from the November concert “Celebrating 25 Magical Years of Disney On Broadway.”

The streamed event was originally for April 13, but had to be rescheduled when the organization couldn’t reach an agreement with the musicians’ union.

McCartan will host live from his home and interview some of the Disney on Broadway stars from their homes.

The special presentation, which will benefit the Broadway Cares/Equity Fights AIDS’ COVID-19 Emergency Assistance Fund, will be available on the Broadway Cares website, YouTube page, and Facebook page, plus various partners, including iHeart Radio and the websites of ABC owned television stations. The stream is scheduled to start at at 7:00pm eastern.

Here’s a preview of some of the performances: