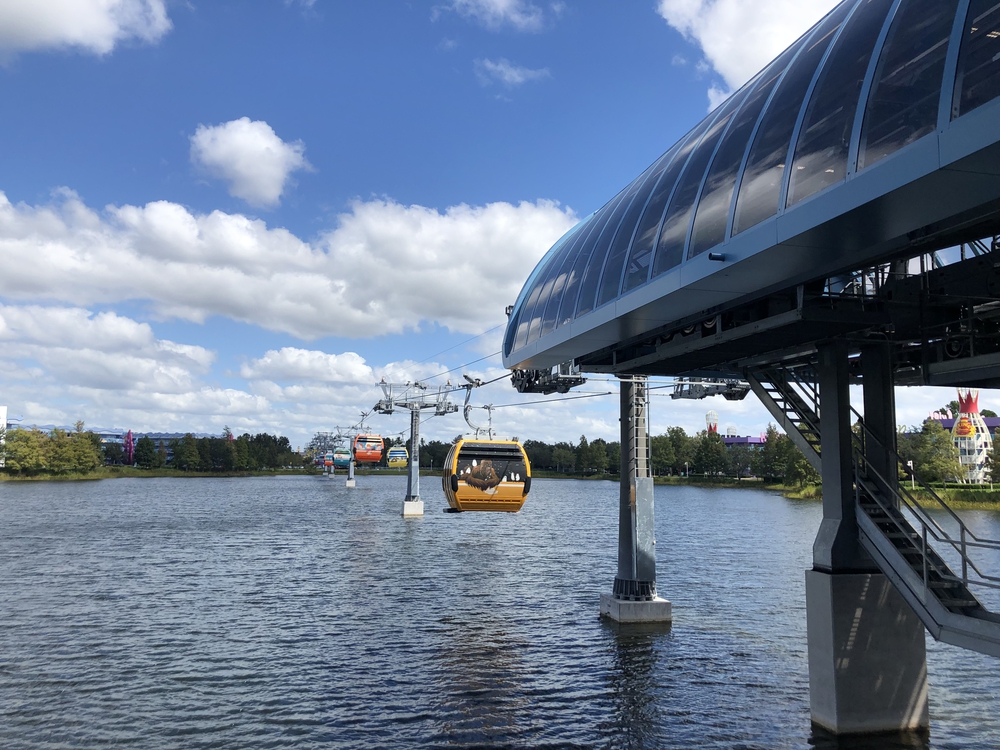 Beginning today, bus transportation from Disney’s Pop Century Resort to both Disney’s Hollywood Studios and Epcot will be reduced to one bus per hour. 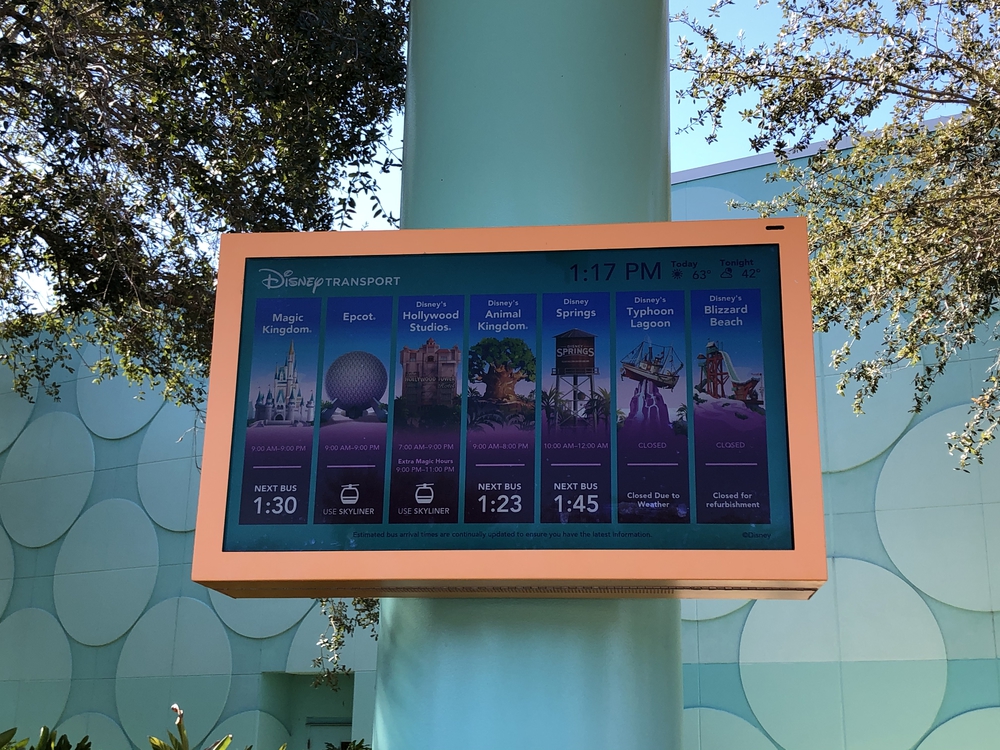 A cast member that I spoke with confirmed the transportation change, and also confirmed that guests staying at Pop Century are being asked to use the Disney Skyliner to access the two parks. 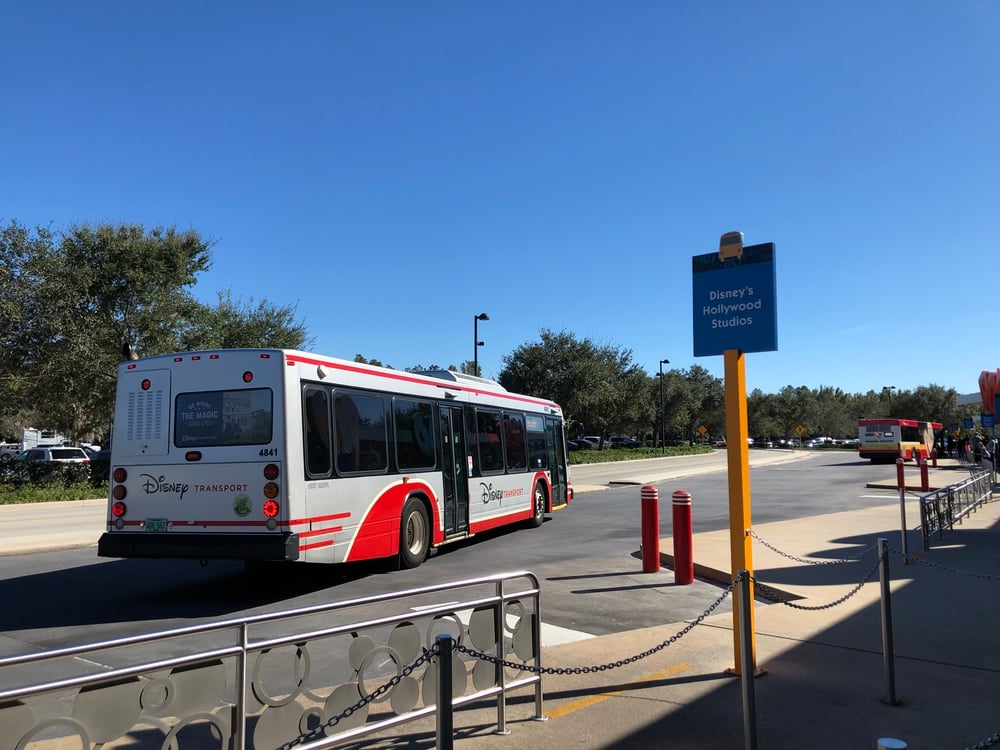 The cast member also mentioned that a sign that announced the change to guests this morning has now been removed.

If you’ll be staying at Disney’s Pop Century in the near future, please keep this transportation modification in mind as you plan your park days.